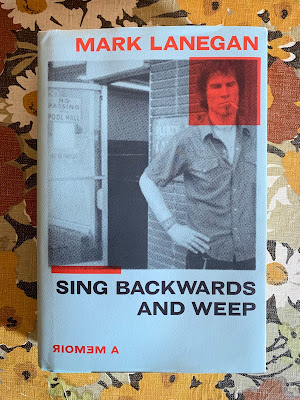 I once again forgot to take any photos while I was shopping, so here's a picture of Mark Lanegan's new book, which I just read. He pulls no punches in this thing and it's a well written, extremely wild ride. Never been a huge Screaming Trees guy but this book's got me listening to them, and his solo work, more.
I took a Friday off work and armed with a fat bag of trades I rounded up from thrifting and thinning out my own collection, I hit Speck's and ended up spending a few masked-up hours there flipping through records and shooting the shit. Left with a bunch of great records. Here they are: 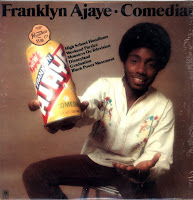 Franklyn Ajaye - Comedian (1973)
I picked up my first Franklyn Ajaye LP in Chicago about four years ago and just happened to come across this one and thought I'd give it a go. He likes to talk smoothly about smoking reefer and being black in America in the early 70's. It's funny and relaxing. 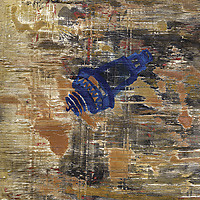 The Howling Hex - Introducing the Howling Hex (2003)
Neil Michael Hagerty from Royal Trux on the solo creep. Limited edition of 500. And hey: if you hate the Trux, I'd be willing to wager you'll hate this, too. Probably more! 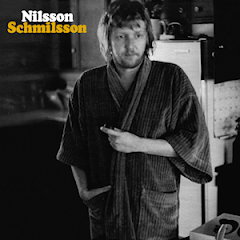 Harry Nilsson - Nilson Schmilsson (1971)
Been lazily looking for this LP for a while. Just to listen to. This is not an early copy; just a nice clean one to play while I do the dishes. Never got into this one. 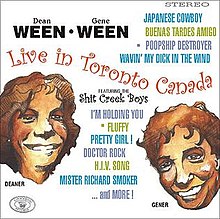 Ween - Live in Toronto Canada (2001)
Original double white vinyl that's in real good shape. This is, believe it or not, the first Ween LP I've ever owned. I have always had their stuff on CD because the LPs are not cheap and I just couldn't even get started. But now I'm eyeing an original copy of White Pepper because I passed one by at Jackpot in 2001 and have never let it go. 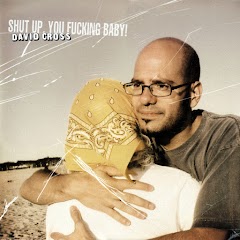 David Cross - Shut Up You Fucking Baby! (2002)
Half of this album was recorded at the Crystal Ballroom in Portland at a show I attended and I've owned it on CD forever, but the LP has always been pretty hard to come by, I think. It's on red, white, and blue vinyl because American rules ironically. 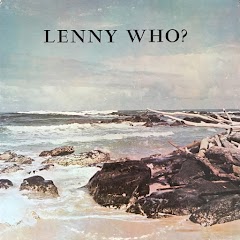 Lenny Carr - Lenny Who? (197?)
Private-press LP from a guy who played organ at a popular restaurant in Lincoln City. My Oregon collection keeps getting more legit. 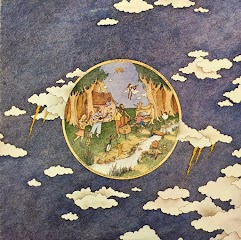 Laurie Brown & Rob McIntosh - A Touch of Sanity (1982)
Folk duo out of Eugene. This looks like it will be very gentle, indeed. 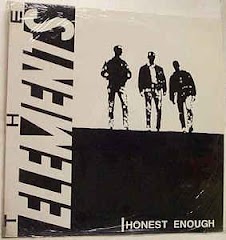 The Elements - Honest Enough (1985)
Rock trio out of Seattle who appear young and ready to get it done. The drummer wrote a good portion of the songs, and that's not something you see a lot. Good for that guy. And good for music. 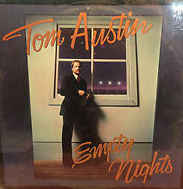 Tom Austin - Empty Nights (1977)
Soft rock out of Seattle that feels like it might be alright. Tom's just looking for love. Fill up his nights. 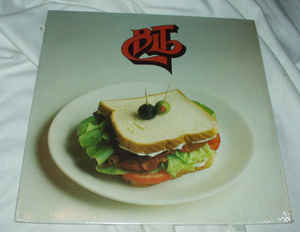 BLT - BLT (1977)
Trio out of Seattle who you would think would each have an initial that spells out BLT but they don't and I'm sure there's a story behind it but it's not clear and really it's a bit of a letdown. 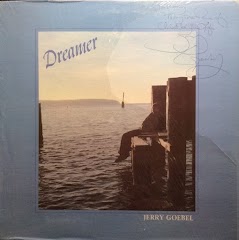 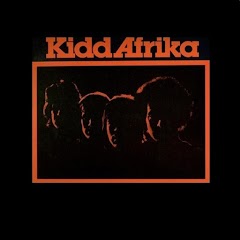 Kidd Afrika - Kidd Afrika (1978)
Blues-funk out of Seattle. Private-press NW, that's how we do it. 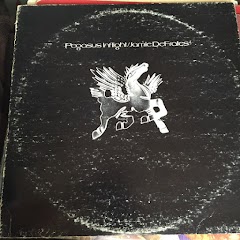 Jamie DeFrates - Pegasus Inflight (1976)
Private-press post-hippie folk out of Jacksonville, Florida. Thought I'd give this one a shot. 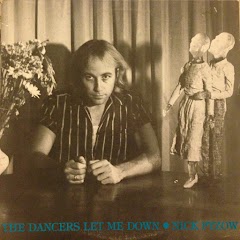 The Nick Pyzow Band - The Dancers Let Me Down (1987)
What a great album title. Southern California rock. 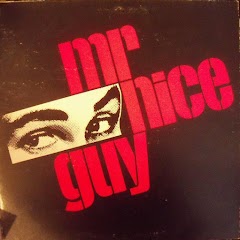 Mr Nice Guy - Mr Nice Guy (1983)
Rock out of Portland. This was mostly sealed and I cracked it open so I could get to the gatefold. Felt good. A lot of innuendo in this video. 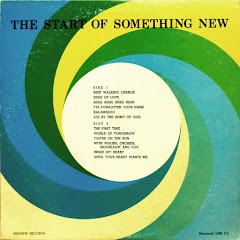 Ken Roberts - The Start of Something New (196?)
My first song-poem LP. Not planning on going down that hole, but couldn't pass this one up. 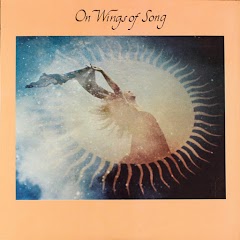 On Wings of Song - On Wings of Song (1976)
Vaguely religious, possibly cult-y looking LP. Just sort of grabbed it because the dude on the back had a two-foot beard and was twirling on a mountainside. 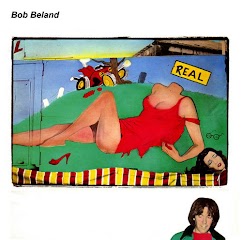 Bob Beland - Bob Beland (1982)
Early-80s rock out of California that I picked up because it looked possibly fun. We'll see. 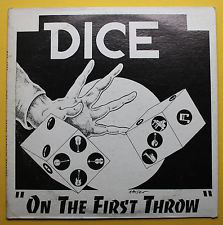 Dice - On the First Throw (1978)
Country folk with fairly exciting album art for what will, judging by the mellow vibes of the duo on the back, most likely be some laid back music. 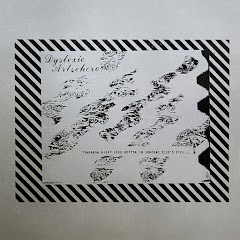 Dyslexic Artsehcro - Tomorrow Might Look Better In Someone Else's Eyes (1987)
This is a crazy record. Super dark goth-y, almost industrial noise? One of the more expensive records I picked up. I can see why people want it. It's nuts.
Posted by Wockenfuss at 10:14 AM 1 comment: