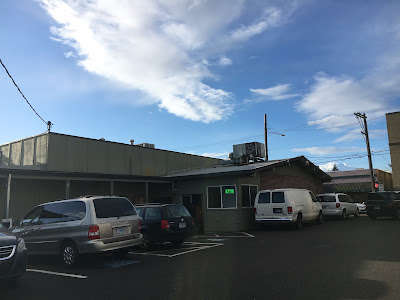 When the former owner of the recently shuttered vintage shop you religiously haunted texts you two weeks in advance to tell you she'll be at the Night Owl Record Show with multiple topless Samantha Fox picture discs, boy, you mark your calendar and you make plans to attend.

Not a bad day for it, either: it was raining sporadically but overall not wet and humid, ensuring that the b.o./cigarette reek trapped in ironic ponchos wasn't in danger of fully breaking free and engulfing the cramped Eagles Lodge in screaming ghosts of marinating vinyl-freak stink.

It was crowded as always, though, and I was a little taken aback to hear a dealer say he thought it was a little crazier than usual. Nah, dude: every time I go it's packed to the gills and I'm infinitely hip-to-hip with rows of dudes asking loudly about African Jazz. It's fine: it's part of it. But overall it ain't a relaxing experience. I was there for maybe an hour this time around, and that was solid: I blew through most of my budget early and then got pickier after that.

Ended up with a good mix of stuff. Here's what made its way home with me: 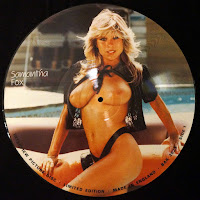 Baktabak issued hundreds of interview picture discs (and eventually CDs) in the 80's/90's, and none of them were ever "official," though they contained no music, so they really weren't bootlegs, either...I think that's how they got by. These Samantha Fox discs I got were not in the original die-cut Baktabak sleeves and they seem to have additional text on them, which makes me think these are boots of the original releases. 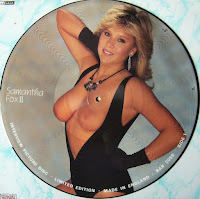 Makes sense: this is a record that begs to be booted. Either way I don't think I care too much; I got these for a good price and they look damn fine to me. Additional photos on the B-sides are equally cheeky. Apparently there is a Part III to this series, so I'll have to keep my eyes open and complete the trilogy here at some point. 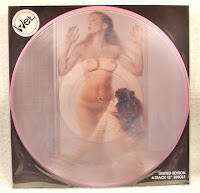 This is an incredible record. Private-press out of Mercer Island, WA, in 1980; unlabeled clear vinyl with steamy, showering gals in the background. Kevin Wet himself on the back with Ziggy makeup and an earnest dedication of all songs to John Lennon. This was also reissued as a picture disc by a Canadian label, as was his second release, Hard Attack, which he originally released himself on Wet World Records while living in Portland in 1981, which means I'll be tracking that one down as well. Here is "The Dreamer." 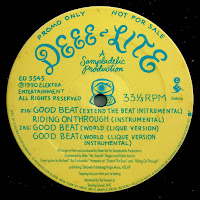 Unabashed Deee-Lite fan over here. Listened to World Clique twice last week while doing dishes. When I ran across this it just made sense. Album version, extended version, instrumental versions. You know how it go. 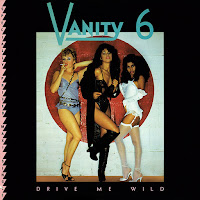 12" single with a very Prince-y seven-minute extendo-jam version of "Drive Me Wild" and an album cut on the flip. 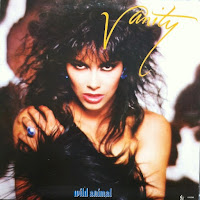 Vanity's first solo album, where she thanks Price on the inside but he's nowhere to be seen otherwise. Never heard this one. It's never been released on CD, which is odd. Also odd: I thought she left Prince's camp because his vibe was too filthy but this album has a song dedicated to a strap-on that found its way to the PMRC's Filthy Fifteen. Well I never! 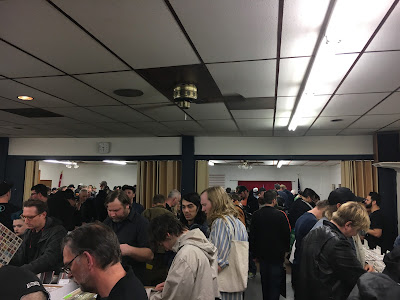 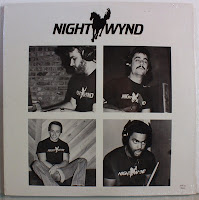 Private-press funky jazz jams out of Texas that I could not pass up. Great cover and the liner notes further the intrigue: "This album marks the very beginning of Nightwynd as it is being released in the band's second official month of existence." Seems to be their only recording, but they are notably tight for a band that'd only been together that long. I love records like this. Also: I would wear the shit out of a Nightwynd T-shirt.

Private-press mid-80's pop-rock out of Colorado. My version is signed in red ballpoint by all members of the band, dedicated to a fan named Denise. Very strong Nu Shooz vibe here, and there's nothing wrong with that. Here's the video for "Young Boys" and here they are covering Missing Persons. 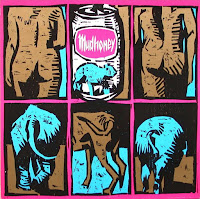 12" German Glitterhouse pressing of this bad boy, which was sealed until I just cracked it open to rip it, because apparently I don't have a few of these songs in the ol' library. Smelled really good when I opened it. This single is a good example of how not all Mudhoney b-side tracks ended up on March To Fuzz: The title track here, the alternate version of "Thorn," and the Billy Childish cover, "You Make Me Die," are all exclusive to this single. 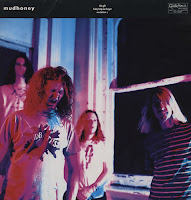 Also sealed. Also the 12" German Glitterhouse version. This one's a good example of ALL tracks appearing on March to Fuzz. 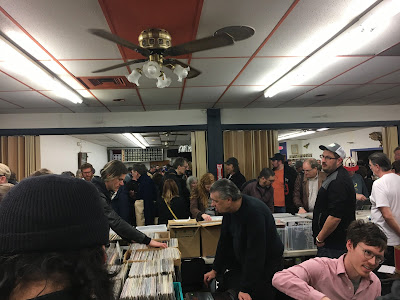 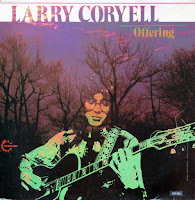 When it comes to records I put on when I'm dicking around in my house, Larry Coryell has been in the top 5 for the past year. I picked up two more of his records at Night Owl, this being the first. It's a crazy, jamtastic free-ride of grooves from Larry and his gang of ruffians, and man: it is intense. I'm into it. Dude can play that guitar. 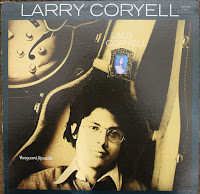 The copy of this one I picked up is in sweeeeet shape - still in the shrink and the vinyl looks like it hasn't seen much action. Haven't had a chance to listen to this one yet. No idea what it'll sound like, though dipping a toe tells me intricate as ever. 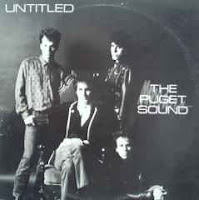 This may have been my purchase of the day. Private-press new-wave synth out of Kirkland, WA, recorded during '83-'86 and released shortly thereafter. VERY Flock of Seagulls with maybe a little bit of Gary Numan in there. too. Longest song on this thing is 2:46. Really couldn't be happier with this one. Though I am pissed that I can't find any clips online. 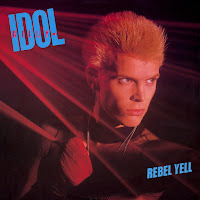 This is the UK pressing and oh boy was the guy who sold it to me excited to tell me about the extended (full) mix of "White Wedding" that appears on the B-side of this single. I humored him, then paid way too much for this. But it is in really sweet shape and I love a good 12" 45. 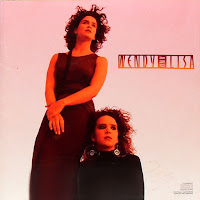 Wendy and Lisa, directly post-Prince. I've really been buying a lot of Prince-adjacent music lately. Never heard this one. They thank Prince on the inside. 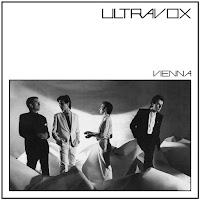 I've had Ultravox on the brain lately. After watching the entirety of Live Aid and enjoying their performance immensely, I realized I didn't know much about them. Been talking with an older dude at work about them. Then I came across this LP as I was getting ready to leave Night Owl and brother: that's a sign. I snatched it up and bolted because I was beginning to sweat fairly heavily by that point. 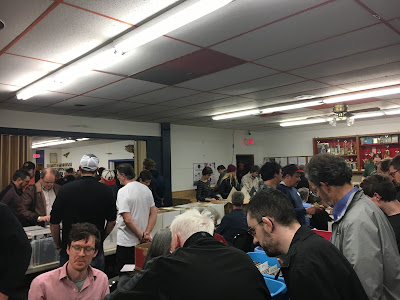 Posted by Wockenfuss at 7:00 PM

Wow amazing post, it is helpful for students for their assignments . Click below links for more posts like this -
Write My Assignment for Me,
Academic Assignment Help,
Business Communications,
Customer Satisfaction
Environmental Health Indicators


It has been almost a decade that Ozpaperhelp.com has been in business with some of the best-in-class comprehensive assignment writing solutions for Australian students related to all academic levels.