July Pandemic Record Shopping at Music Millennium, Speck's, and the Trunk of My Friend's Car. 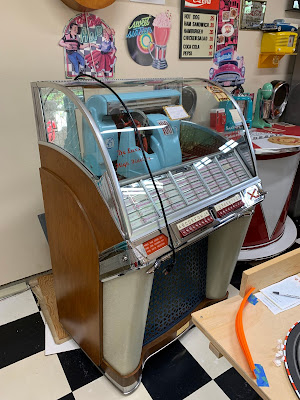 Hadn't been to a record store in months, though I've been buying stuff from Music Millennium through the mail during that time. MM has been reopen for a while now, with strict mask and customer-limit guidelines, so I felt like they were doing it right. They had masks and gloves at the door, and everybody in there was at least wearing a mask. I met a friend there and we hung out for an hour or so, and I ended up grabbing more than I thought I might, as usual.

The picture above is of a jukebox that I saw in an old dude's garage later that same day. Long story. But it's up there because I forgot to take any pictures while I was shopping because I was in pandemic mode. Here's what I got at Music Millennium: 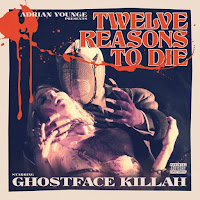 Ghost releases music at such a clip that I miss albums here and there and this was definitely one of them. Standard black vinyl original press that I paid a tiny bit too much for but whatever. I feel like I have so many Ghostface records and there are still a solid handful that I am missing. Like I said, he's prolific. I never copped that Ghostdini or Apollo Kids. Damn. 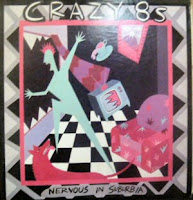 Sophomore album from the early-80s Portland pop-ska legends. I think I've got about half of their full-lengths now. The music is mad dated but always fun and I'm enjoying learning more about this band and their fervent following. Their YouTube video comments sections are just full of 80s Portland stories. 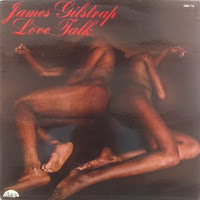 Sultry disco that I picked up for no good reason other than the cover, which encompasses that sultriness. 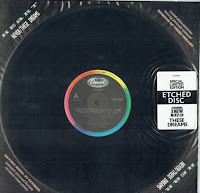 Etched 12" single that I bought on a whim. It was cheap and an import and I am an unabashed fan of cash-in era Heart, plus I knew I"d never see it again and it's not the kind of record I'd bother buying on the internet. And what a conversation piece! I am, no joke, looking very forward to hearing the extended remixes on this thing. The etching takes up one side and is a band photo. You can see it here. 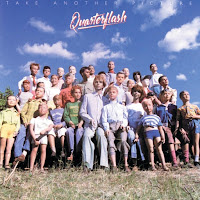 Autographed by all five members. Been wanting a copy of this for a while (not hard to find, really) and this one, with signatures all over the front, is indeed a sweet copy to have. This and the Heart record and the next record were all clearly from the same collection. 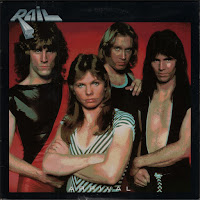 Also autographed by all members! I've had this LP for a while - these guys are a hard-rock outfit out of Bellevue, WA - but I think I'll be swapping out my non-autographed copy for this one personalized to a guy named "Brant," with whom they "hope to do it again." 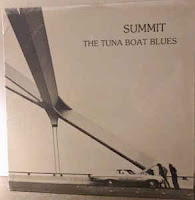 Private-press Portland blues (?) that I am not familiar with and haven't listened to yet, but I really love the cover and the price was not high. Collecting local records is just the best. Always more to find. From what I can gather, that car is the "tuna boat" and maybe I don't want to know any more about that.

After that we were going to head to Speck's in our respective vehicles, but first my friend had some stuff to hand off to me that he and another friend were nice enough to secure for me during the recent closing of Salem's Ranch Records, where deals were being made and I was lucky enough to have a couple proxies. This first one is a doozy: 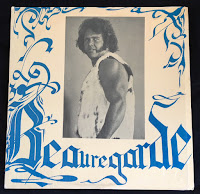 Featuring a pre-Wipers Greg Sage, this LP by Portland wrestler Beauregarde was reissued semi-recently and I've long had my eye on an original. Well, I got one and man: it is a sweet copy. Been putting in some work on my wrestling-record collection lately and this one really shines, sucka. 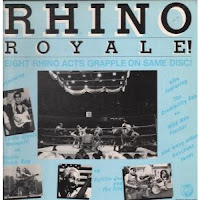 Rhino comp with a wrestling theme to the whole thing. Looks like the music is more "wacky" than directly wrestling-related, with the exception of "Classy" Freddie Blassie. Record is clear with blue and red splattered all over it. I enjoy the old Rhino wrestling stuff. 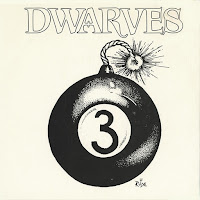 Three quick ones on black vinyl on the Sub Pop label. I think these versions are exclusive to this release. There's actually like five minutes of music on this thing, which is unheard of. 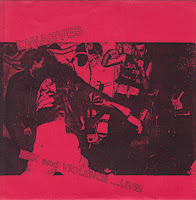 Bootleg Dwarves on clear yellow vinyl. Exactly the kind of record I'd buy in a close-out, discount sort of situation. Like this.


Next we went to Speck's, put the masks back on, and got to work. I was trading some stuff, which meant I was more willing than usual to pick up whatever, including some mildly high-ticket items. Here's what I left with: 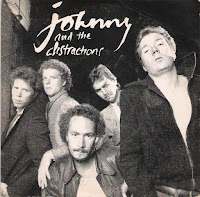 Portland's Bruce Springsteen. This is an early single, I think from right before the release of their full-length debut. These guys are gritty and they just hammer it out like a seasoned bar band. It's cool. 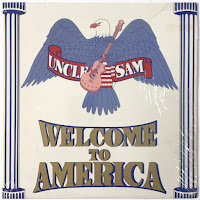 Private press patriot rock out of Seattle that really leans into the America shit. They had that Los Angeles Summer Games fever. 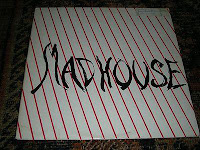 Private press hard rock out of Texas that has a great band photo on the back but I could barely find this shitty photo and I'm too lazy to take one of my record. They've got a keyboard player and big aspirations and I'm looking forward to it. 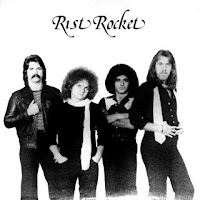 Hard rock out of Fresno on the private press tip and I'm not sure I understand the name of this band, but I do love their album cover. My copy is sealed, and I will break the seal when the time is right, and not a moment before. 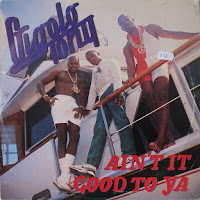 1989 rap that is most likely not going to be very good, but I'm a sucker for 1989 hip hop and the price was right on this one.
As to which of those dudes is Gigolo Tony, it's anybody's guess.

pushkar Escort Services
We have pushkar escorts girls, they are receptive in nature. They are prosperous and has a place with prominent family. These escorts are self ward that is the reason they work in this world to carry on with their life all alone. These escorts are accomplished and very much aware of being in this vocation. Our autonomous beawar escort administration young lady realize how to think about our client, they know how a pressurized man ought to be handled.

I am an autonomous escort call girls in kishangarh-. I am great with my exquisite touch. I am flawless and long and dark hair. On regular schedule I do exercise and practice yoga to keep up my body figure, I treat my body as sanctuary to give rivalry other Escorts in nasirabad. My body shape and figure is something which draw in my client right away. I keep my body perfect and waxed. As a world class jaipur escort it is my duty to give you genuine closeness. My body is delicate, reasonable and strong. You will love to play with my entire hot body. You can satisfy your naughtiest interest by investing energy with sentimental little genteel me.

kota VIP Escorts care about obligaton
Our Independent jaisalmer escorts service never overlook the commitment, we assume liability of our customer. Our bhilwara escort administration agency takes care about your worth. Your money won't be squandered by any means. You will get full protection through our abu-road escort services agency.