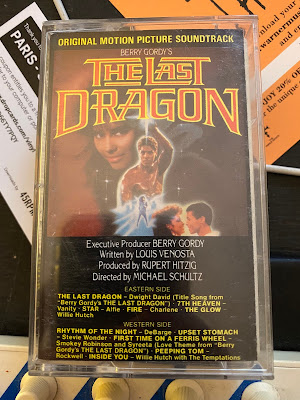 The pandemic rages on, but the Goodwill bins are open and taking safety precautions, so I've been there finding stuff to trade. Got another fat stack toghether and took it to Speck's, where I can use it as currency for things I actually want. Like that The Last Dragon soundtrack cassette above that I picked up. Here's what else I got this time: 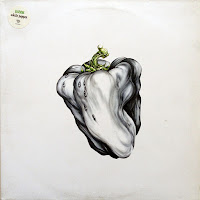 Ween - White Pepper (2000)
I noted on my last trip to Speck's, after picking up a live Ween double LP, that I was finding myself thinking of a copy of White Pepper I passed by twenty years ago. And, as has been known to happen sometimes, I manifested it into reality, finding it on the top shelf upon my return. White vinyl, original UK issue. My favorite Ween album. Just a beauty. 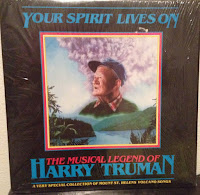 V/A - Your Spirit Lives On: The Musical Legend of Harry Truman (1981)
Songs dedicated to the crazy ol' coot who stayed on Mt. St. Helens till the very end. My copy came with an accompanying book! Very excited about this one. 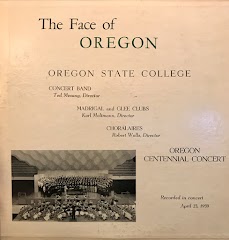 Oregon State University - The Faces of Oregon (1959)
Always on my Oregon shit. 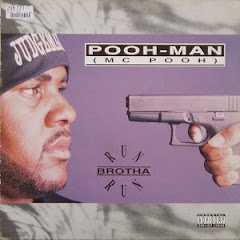 Pooh-Man - "Run Brotha Run" 12" (1993)
AKA MC Pooh. Sealed and on the Scarface label. We got the street version, the radio version, and the instrumental. That's the goods right there. 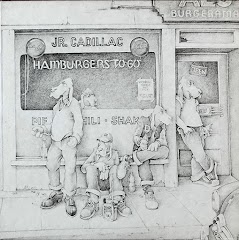 Jr. Cadillac - Hamburgers to Go (1974)
Blues-rock bar band out of Seattle who I keep getting more into as I collect more of their records. This is the earliest one I currently own. They do a decent amount of covers. 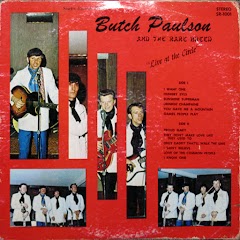 Butch Paulson and the Rare Breed - Live At The Circle (1969)
Recorded live at The Circle in Seattle. There's also a Tacoma address on here. This NW rock is where it's at. What a cover. 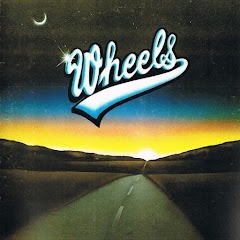 Wheels - Wheels (1982)
Bar-band southern rock that ain't no joke. Here's a vid of them getting the job done. 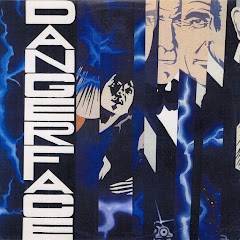 Dangerface - Dangerface (1983)
Released on their own Sexual Records label. Just four songs, but I'm prepared to be rocked. 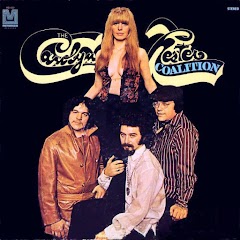 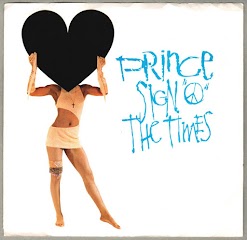 Prince - "Sign o' The Times" 7" (1987)
Just got the super-deluxe reissue of this whole album. Not sure why I felt the need to buy this but here we are. 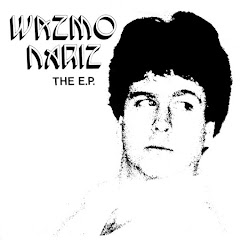