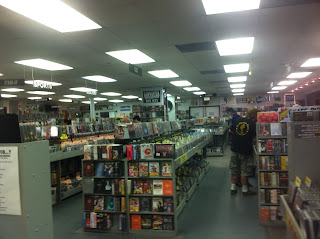 I think I've mentioned it in previous posts where I won't shut up about how much I love Amoeba, but the top floor of the place houses one of the most awesome DVD/VHS/LaserDisc stores I've ever been to in my life. I usually go up there just to poke around a bit, but I can't let myself get too wrapped up, because space in my suitcase is precious, and if I start snatching up dollar VHS tapes (which I'm always tempted to do), I run the risk of ballooning my carry-on to the point of being denied travel, and though that would be a hilarious story in retrospect, if I had to watch a TSA agent toss a Greatest Sports Plays of 1984 tape into the trash, I might break down and get arrested, airport style, and that just sounds like a hassle.

Here are some of the other records I bought at Amoeba: 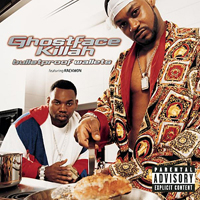 It's about damn time I found this on vinyl. This was another one, like the GZA record, that was just filed in with his other stuff, is in great shape, and ran me a ten-spot. Unlike the GZA LP, I have this on CD, and as always, it's nice to score a replacement. This isn't my favorite GK release, but it's always better than I remember it being, and it features some of his best cover art since Ironman. That robe, the skully: he's really making it happen. While Rae looks like a mouth-breather as usual. The Chef does not photograph well. 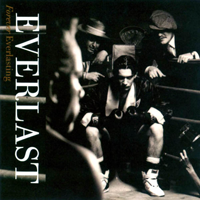 Back before the internet, artists had a much easier time sweeping their ill-fated early efforts under the rug. (Prince Rakeem and The Genius know what I'm talking about.) I was huge into House of Pain in '92-'93, and I only knew of Everlast as the dude from that group. Around that time I found this tape and realized that he had started out as a member of Ice-T's Rhyme Syndicate. I was floored. I was also shocked at how terrible and un-HoP it was. Still, I loved having it to show to people. It's since been reissued (after Everlast's post-HoP solo success - ugh) and isn't rare or anything, but this is an original copy in great shape, which is a bit of a score. I will never listen to this, but when I found it for six bucks, I couldn't say no. 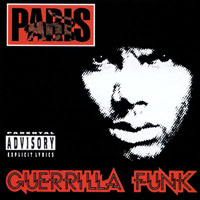 Because I am a huge nerd, I now keep a spreadsheet on my iPhone that lists all my vinyl, because on a few occasions I've come home with records I already have, and that's good for no one, except maybe the record stores and my brother, who ends up with stuff that I have doubles of. Anyway, I could have sworn I already had this, but I checked my list, and I did not. So this time, my little system helped me along in the opposite way. This isn't my favorite Paris record, but I would have been pissed if I would have come home and realized I didn't have it. Still in the shrink and I think it was like eight bucks. Boom. 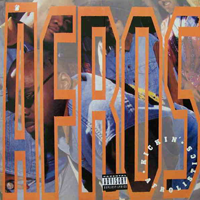 I still don't fully understand who The Afros are. I know DJ Hurricane and Jam Master Jay had something to do with it, and I think maybe King Tee. They only put out one record, which I have a shitty copy of, and a few singles, this being one of 'em. Amoeba had a couple copies of their other single there, but they were both pretty jacked-up, so I didn't get that one. I'll come across it again. This is a solid 90's rap 12": it doesn't feature the original version of the song, which I always like, and it has a remix of both the title track and "Feel It," another song from the album. It also has and "edit" of the main remix and an instrumental version, which don't do much for me. That's how it goes. 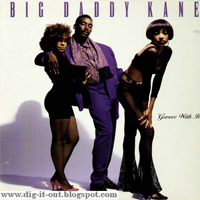 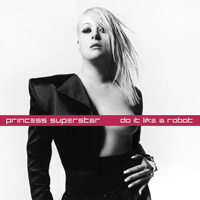 Based on the cover alone, I wasn't going to pass this up for three bucks. This is a good 12": It's got the album version, an a cappella, and a crazy DJ Hell (not that I know who that is) remix called "Hell Rocks the Equalizer Remix"that is a wall of distorted noise and banging bass drums that, as techno-fied as it is, is actually pretty badass. 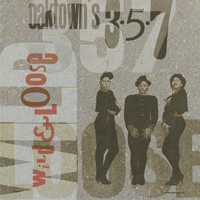 1989 was the greatest year for hip-hop ever. There were so many different styles taking form, and so many groups that were about to get left in the dust. Oaktown's 3•5•7 is a weird case: they were down with MC Hammer, which was a great thing at the time, they could dance, they were good-looking from a distance, and they weren't flat-out shitty rappers. But I guarantee that anyone who listened to this record a year after it came out thought it sounded as dated as JJ Fad. Still, I enjoy this record for some odd reason. Maybe it's because their work on "We're All in the Same Gang" still comes off strong. I already had this on CD, btw. 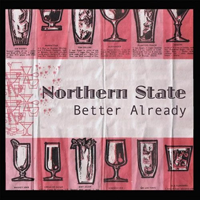 This was when Northern State was signed to the Ipecac label, but this single was released on Kanine, and it looks like it came out before their Can I Keep this Pen? LP, which remains sorely underrated. I had never seen this single before, and like a lot of the other stuff I got, I think it was two bucks. It's got two album cuts: the title track and "Away, Away," and a "Hired Goons PVC Remix" (awesome title) of the A-side, and a dub remix of the B-side. I like it. 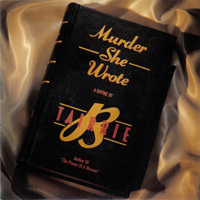 I really stocked up on the lady rap this time around, didn't I? I remain infatuated with the mere existence of Tairrie B and her tacit association with NWA and Eazy-E, and though I find her music to be supremely ridiculous, I can't turn away. This single skips the album version in favor of three remixes, one of which is almost six minutes long. A bold move that makes me respect this crazy lady even more. As much as I enjoy picking up a ton of records that don't cost much, I usually allow myself one semi-major purchase, and this time around it was this LP. It's a bootleg, but they went to the trouble of making it look like an official release (right down to the Bizarre labels on the vinyl), and I gotta say: this is a quality boot. The cover is done really well, the sound quality is incredible (considering its unofficial-ness and the year of the recordings), and the whole package is just really nice. The songs are a weird collection of odds and ends that, for the most part, have since turned up on official FZ releases, but the versions here in some cases are unedited, which is sweet. I had never seen this before, and I am crazy excited about this one. Detailed info on the track listing here if you're interested. 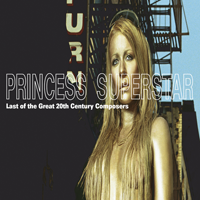 Even more lady rap! I've had this on CD for quite a while, but have never come across the vinyl, so this was a nice score. It's in good shape, has the original inserts, and the vinyl looks clean. I will treasure it.


And that's it! I'm heading back to Atlanta again this year, so look forward to more tales from the road soon. Dirty dirty steez.
Posted by Wockenfuss at 12:03 AM