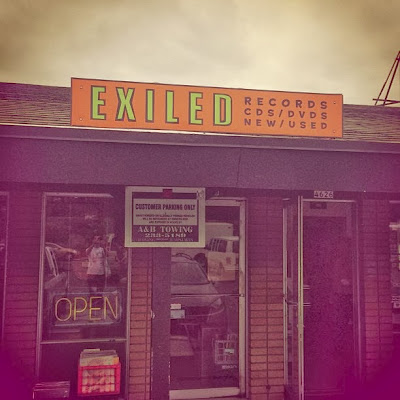 This is not my photo. But that's almost exactly what it looked like.

I was out dicking around yesterday, running some errands in SE, and I decided to use that as an excuse to head over to Hawthorne and hit a few record stores. I had little money to spend and not much time to spend it, so this was a relatively tame trip for me, but I scooped up a nice little mix. First I went to Exiled, which I hadn't hit in far too long. Exiled has gotta be the best place to get noisy/weird/experimental records in Portland. Big selection and the dude prices his stuff fair. I picked up the most recent issue of Feedback and a few records.

Exiled is also the best place in town for anything Royal Trux-related. Maybe the only store in town with a Howling Hex section. I skipped the Haggerty this time around and went straight Herrema, getting this one-sided single featuring a live cover of Pentagram's "Vampyre Love" on the A side, and an intense etching on the flip. Hand-numbered 135/200. 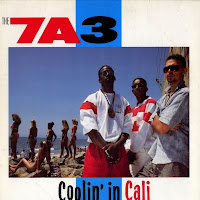 I bought the 12" for "Coolin' in Cali" back on Cassette Store Day, and now The 7A3 is following me everywhere. Pretty sure this is their only full-length. The group thanks "The Cypress Hills (sic) Posse" in the liner notes, which is where Muggs would be full-time in about a year. Beats on this are dope. Check out "Drums of Steel."


It was getting late so I rushed down to Crossroads and only ended up spending about 45 minutes there. Had to say no to a few things I wanted; ended up with this stuff: 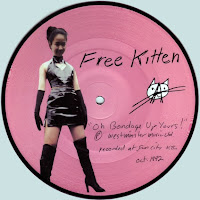 Picture disc, Sympathy for the Record Industry, bought it from Steve Turner's always-sweet 7" selection. B-side is a live cut of them yelling "fuck" like 15 times. But that's what we got away with the freewheelin' 90's, maaaaaaan! 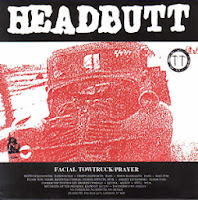 For some reason I thought this band was closely affiliated with Fudge Tunnel, but I think it's more of a "loosely connected" situation. Still, this was a buck, it's got three songs on it, and it's really noisy. So that's OK. 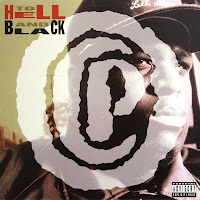 How do I not have this? How have I not heard this? What the hell is the "MC Ren Productions" logo on the back of this? So many questions. This is CPO's only full-length, and I always thought the dude's name was CPO, but they're a group - he's Lil' Nation, and DJ Train is also involved. 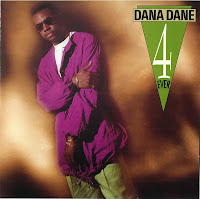 Dana Dane's sophomore effort! Never heard it, and I expect it to be extremely awkward. 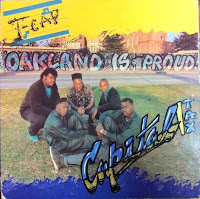 Saw the one dude's fade, saw the "1989," saw that it was on clear blue vinyl, and boom: I own a single by a group I've never heard of. But it led me to this, so it's already been a great decision.

And I'm too poor to go to the Eugene Record Show again this year. PPPPPPPPPPPBBBT.
Posted by Wockenfuss at 11:59 PM