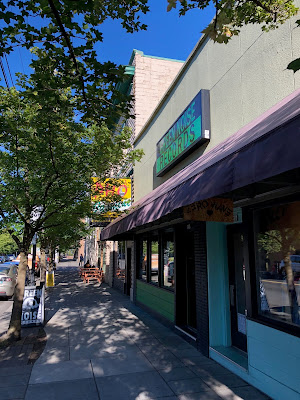 I caught a post on Green Noise's Facebook page showing that they had just received a nice stock of used cassettes, Faith No More's A King for a Day among them. I've been on the lookout for this tape, and figured I'd head on over to their new-ish location at 7th and NE Killingsworth to see what the rest of their cassette situation looked like. I had my daughter strapped to the front of me, so this wasn't a deep dive. I was there for probably 25 minutes, tops. But I picked up some good stuff. Cassettes first: 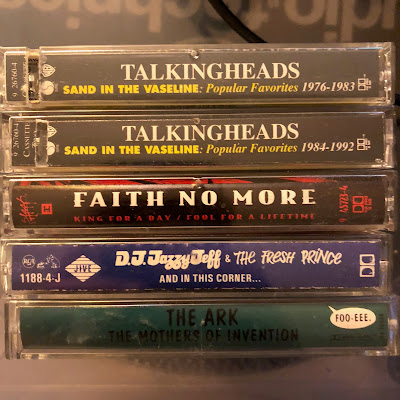 That Talking Heads set is cut-out steez, but I'm still glad to have it. Those tapes were 2 bucks each, as was King for a Day...Fool for a Lifetime, which made it more than worth the trip. Got home and realized I already had that DJ Jazzy Jeff and Fresh Prince tape, which means it's time to officially catalog my cassette collection in a spreadsheet, which I will then store in "the cloud," and then I can access it from my phone wherever I am, like a real cool person.

The Mothers of Invention cassette is from 1991 and is one of those many Rhino FOO-EEE legit bootlegs that Frank Zappa authorized and cashed in on. This one is called The Ark because that's where it was recorded in 1968. They had a handful of other ones like this, though more on the Zappa solo tip. I might go back for those. They're rare-ish. And the cassette prices at Green Noise are very reasonable.

Figured I'd pick up a few records while I was there, too: 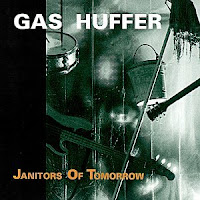 I just realized that this is supposed to include a comic book and mine doesn't have it so this is basically GARBAGE to me, but hey: it'll be a nice listening copy until I can find one I'm not terribly ashamed of. Nisqually! 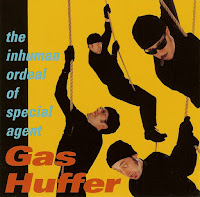 Late stuff from the Huff. This one does have the comic. Thank god. Not sure I could handle another situation like that. 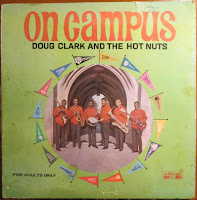 "Roses are red and ready for plucking, girls out of high school are ready for...college!" Some pretty ribald talk for '63, delivered over some funky-ish grooves. Is this another one o' them underground party records I keep hearing about? 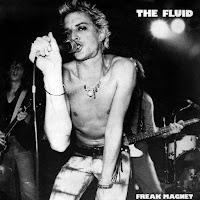 Price was right on this one so I snagged it. I'm not the hugest Fluid fan but I do have a few of their other records that I listen to occasionally. One of those bands that I meant to get into as a cool teen in the 90's but just couldn't afford to buy it all, maaaan! 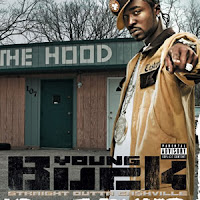 Still in the shrink and it was priced to move. Time to spin this one and take a walk down G-Unit memory lane. The fewer guest verses from Tony Yayo, the better!

Not a bad mini-trip. Capped it off by picking up this sticker on my way out the door: 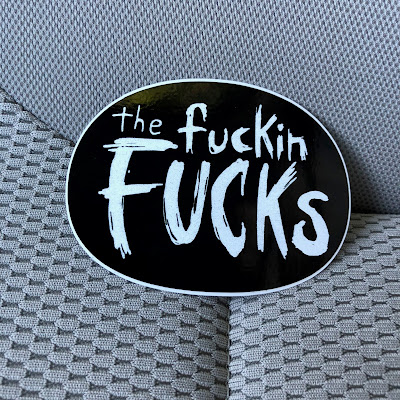