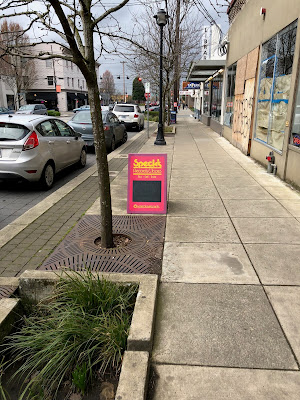 I had a looooooong week at work and - for the first time in what feels like ages - somebody who isn't me watching my daughter on a Friday evening, so I figured instead of going straight home at 5PM, I'd head out to Kenton and browse the bins at Speck's. It was the right choice. Did some decompressing, took my time, and got a great little haul for not too much money. I feel right at home at this place. It's comforting. Also a little dangerous, because there were a few higher-priced LPs that were calling to me, but I remained steadfast.

Here's what I went home with: 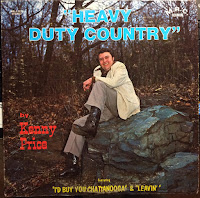 Big Kenny (apparently also known as "The Round Mound of Sound") had been on RCA Victor for most of his career, but for this late-career LP he moved to Major Recording Company, a name which demands respect, especially when you see Kenny on the back cover entering the "Major Recording Studio." That's where the magic happens; where songs like "Let's Truck Together" are born. Subtle artwork, especially when you flip it over to see the band all creepily handling the other end of the hose. Bought this for the cover, but this is Canadian new-wave that seems to be Cars-ish and I've got no problems with that. "Janie, You're Wrong" is a solid little single. 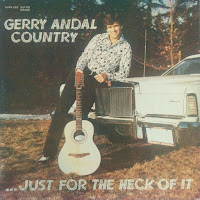 Private-press country record out of the Seattle area (recorded in Vancouver, WA, at Ripcord Studios) featuring Gerry tackling some country classics, including a handful of Kris Kristofferson numbers. Apparently he was a well-known face around the area in the 70s. 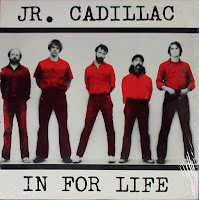 I picked up my first Jr. Cadillac LP at the Eugene Record Show earlier this year, and here's my second. Seattle band with an impressive discography that runs from the 70s to the 90s, and they're still out there playing shows. 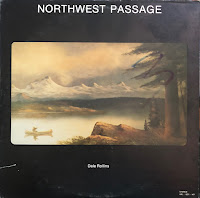 Private-press LP out of Trail, Oregon, that I thought might be old-timey traditional folk, but it's more like modern folk about old-timey Oregon stuff. Solid arrangements and passionate vocals - a pleasant journey. Probably more pleasant than the actual journey. 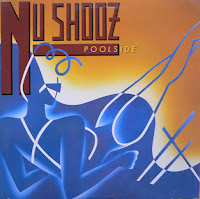 Portland pop legends with their major-label debut, the one that features "I Can't Wait" and "Point of No Return." Local kids made it big! I have a weird memory of seeing Nu Shooz at some Bite of Beaverton event maybe around 1988. I thought it was pretty sweet. Saw The Jets at the Oregon State Fair around that same time. Also sweet. 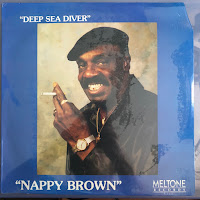 Lest there be any confusion about what Nappy means when referring to himself as a "Deep Sea Diver," you need look no further than the look on his face, but the lyrics to the song connect any remaining dots. My copy is sealed, though cut at the corner. 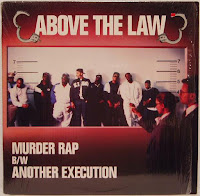 Just album versions and instrumentals on this one; I bought it for the Ruthless label and D.O.C., Dre, and Eazy in the lineup on the cover. Dope song, too. 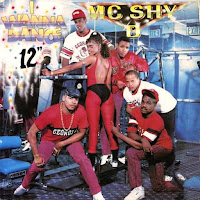 Sealed 12" with a fantastic cover on Luke Skyywalker records when it was still called that. I also have Shy D's Got to Be Tough album on cassette. Got that Miami bump to it. 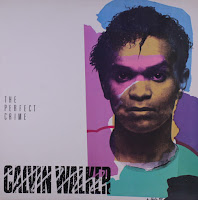 Dance-funk out of Portland that, judging from this video, looked like a damn fun time. Love the cover on this one. 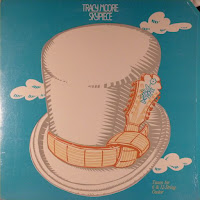 6-and-12-string guitar instrumentals out of early-80s Seattle featuring Artis the Spoonman on one of the tracks. Now that's some NW cred. 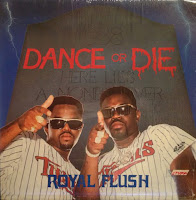 I picked up Royal Flush's Uh Oh LP in Chicago a few years back; figured I might as well pick up this still-in-the-shrink 12" from that same album. Gotta get with that late-80s Rap-A-Lot. And look, it's pretty simple: you either dance...or you die. The choice is yours.


Another great afternoon at Specks! I'll be back soon. Maybe for that mint-y copy of Washing Machine at the most reasonable price I've seen in years.
Posted by Wockenfuss at 2:22 PM