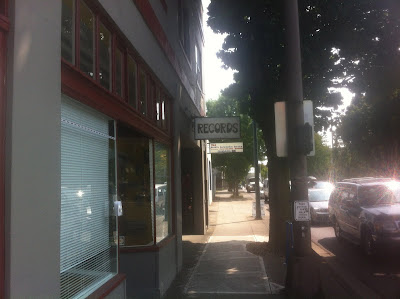 I rarely have weekdays off work, and since I hadn't enjoyed a solid three-day weekend in a while, I made the executive decision to take this past Friday off and see where the day took me. Sleeping took to me to about noon, at which point I got up, handled a few things that needed handlin', and then decided to spend the rest of the afternoon hitting a few record stores.

My first stop was Boom Wow, formerly 99 Cent Records. I guess they changed their name earlier this year. That makes sense, because not all the records are 99 cents, and even the ones that are, aren't. They're a dollar. So: good move by them. This place has been around for a few years now, and it's getting nothing but better. And it was great to begin with. It's a small space, but they (I believe it's a couple that owns/runs it) do a solid job of keeping it organized, and the prices are always really fair. Never a hint of gouging at this place, and for me, that's huge. Seems like a lot of shops are using the "vinyl revival" news as a license to jack up their prices, and that is a lot of hooey.

Boom Wow is not about that. They sell their records for reasonable prices, and I always leave with an armful of vinyl and not the slightest twinge of guilt. I need to get there more often. They're keeping regular weekend hours now, so that should make it easier. They're moving up!

Here's what I grabbed: 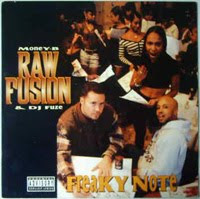 This is the third slab of Raw Fusion vinyl I've picked up in the past year, and probably my least favorite. I'm all for Money-B's sex rhymes, but the ones he drops here are Penthouse-letter pornographic and not at all witty. The B-side, "Glockadoodayoo" is gangsta-y and substantially better. 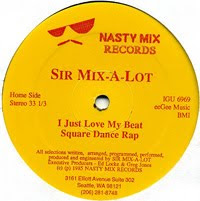 The very first Sir Mix-A-Lot record. I've been looking for this for a long time, and though it's not particularly valuable, it is tough to come by. It contains the title track, which is on some old-school Arabian Prince shit, the original version of "Square Dance Rap," as well as "Let's G (Watch Out!)" and "Mix-A-Lot's Theme." I had never heard any of these songs, and though I won't be rocking them on the regular, it's awesome to hear where Mix started. 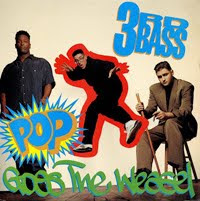 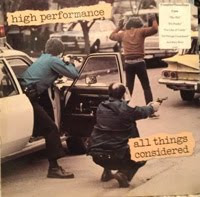 High Performance were on Mix-A-Lot's Nastymix label, and I always wanted to hear this record when it came out. I thought maybe it would share some style with Mix. Aside from being NW (Tacoma, I think?) early-90's hip-hop, it does not. In fact, this is a really bizarre album. It's the farthest extremes of Public Enemy in a way, with half the songs being dead-serious political bangers, and the other half being fuck-it-all party anthems. Not sure I'll play it a ton, but I'm glad I finally got to hear it. 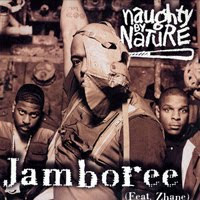 If this would have been more than two bucks, I wouldn't have picked it up. I do not like this song, and was hoping maybe the "Club Mix" would be worth something, but it's indiscernible from the album version to my ears. I should know better than to buy any NBN past '94. I may never learn. 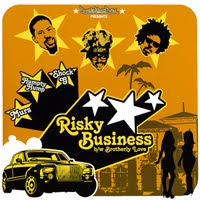 I had never even heard of this, and it's almost a decade old and on the Def Jux label, no less. Just goes to show: I'm clueless. I'm not the biggest Murs fan, but I'm always down for some Shock/Humpty interaction, and this track's good for that. 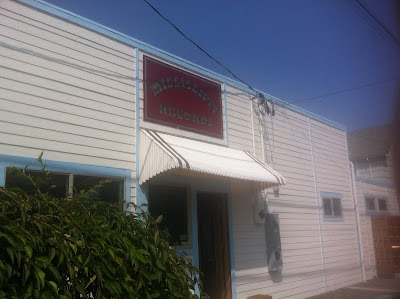 Admission time: Before Friday, I had never been to Mississippi Records. I'm not proud of this, and I just may have to go back a few more times to make up for my late start. Yeah, it's a little hipster-y, but I found out that means that no one fucks with the rap records. The girl behind the counter was SO excited that I was buying some hip-hop. And they actually had some cool shit. I may need to work it into my regular rotation.

Here's what I got: 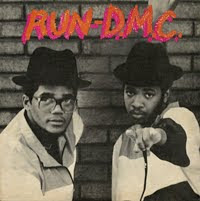 Can you believe I didn't have this? It's the one Run-D.M.C. record that I don't see much of in stores, and when I do, it's usually pretty roughed up. This one is still in the shrink, clean as a whistle, and it was one of my two big purchases for the day. Absolutely worth what I paid for it. 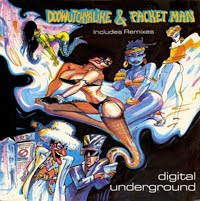 Yet another gem that's still in the shrink, in great shape, and just generally all-around sweet. There are two remixes of "Doowutchyalike" on here, and one for "Packet Man." All of 'em have extra vocals and other stuff that aren't on the album versions. All rap 12"s should be like this. 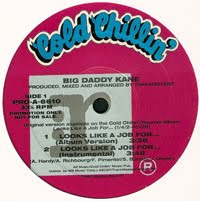 Promo 12" that was cheap. Guess I'm buying BDK shit like this now. 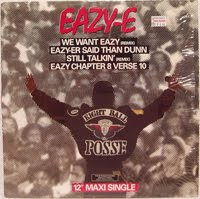 I've only come across this single a few times, and the copies I've seen have always been shitty. This one is in sweet shape, and features remixes of both the title track and "Still Talkin'," and they both have non-album vocals on them. I'm all about it. 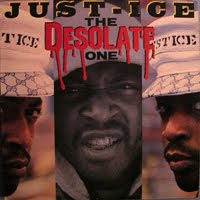 I bought what I thought was a copy of this record earlier this year, only to get it home and realize the vinyl didn't match the cover. So, I was excited to find an actual copy of it, in good shape, at a good price. Just-Ice was one of those dudes who was often on rap comp tapes I listened to as a kid, and I think he's kind of a badass. And 1989 was a good year for being a badass. 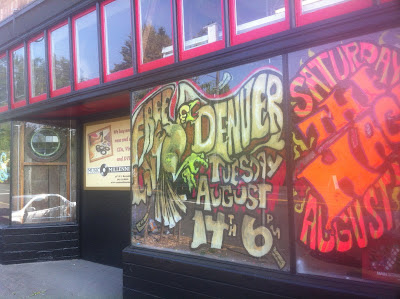 After leaving Mississippi Records, I decided to hit Music Millennium on my way home, just to see if anything good was floating around in the New Arrivals. There wasn't much, but I did pick up a few things. 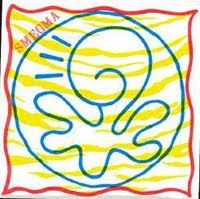 I think this is the second Smegma single I own, and though I don't plan to stock up on their stuff (that would be an endless, possibly expensive task), I couldn't pass up this bad boy. Purple vinyl, weird creepy art and insert, music that's barely music: this thing has it all. 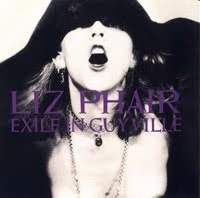 When Matador reissued this a few years back I thought about buying it, but I instead decided I'd wait to come across an original copy at a reasonable price. I finally did, and I'm glad to have it. I have listened to this record hundreds of times over the years, and I still love it. It was kind of sad that I didn't already own it. But now I feel like a big, accomplished man. Look out.


That was my other big purchase for the day, and the signal that it was time to call it quits. So I did.
Posted by Wockenfuss at 12:22 AM