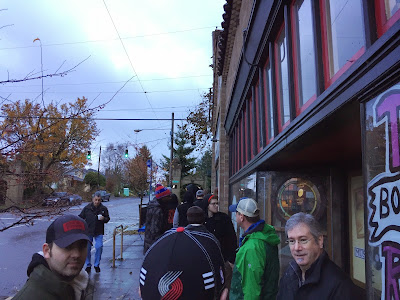 I had five things on my list for RSDBF, and I can't say I really cared too much about four of them. I guess I just go to these now because I like to support Music Millennium? I dunno. What I do know is that out of the five things I wanted, I only got two of them. The prices for the vinyl at these events are getting so over-the-top stupid that I - the guy who has a million justifications for blowing money on music - can't bring myself to do it. Because I'd be embarrassed if I did.

Wanted the Run-DMC "Christmas in Hollis" 7". It was $15.99. FIFTEEN NINETY-NINE. For a 7" record with two songs on it. The B-side is "Peter Piper," for chrissake. Oh - it comes with an audio postcard? Hey, that sounds like something I don't give a shit about. Also: This is a reissue of a record that you can currently buy an original copy of for $4 on Discogs. Thank god this is FINALLY back in print.

Was also thinking about getting a copy of the Christmas Rap reissue, or at least wanted to check it out. It was $28.99. For a single LP that may be red or green, you don't get to pick. An original, SEALED copy of this record sold on eBay earlier this month for $4.99.

Was also going to pick up a copy of The Velvet Underground's Live MXMXCIII because it's never been put out on vinyl and I used to have the cassette of this album and listened to it a ton in the summer of 1995. Didn't think I'd like it but I ended up loving it. Thought it would be cool to own it. Grabbed it off the shelf today, saw the $69.99 price tag, and wondered why our society has to be like this.

I did get the other two things on my list. And a few more things while I was there. And yes, I stood in line for almost two hours at 6 in the morning because I have life problems. 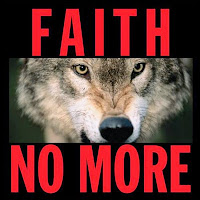 This is the one I wasn't leaving without. I don't even think this was limited or exclusive to RSD. I don't care. Haven't been able to purchase new Faith No More music in almost 20 years. I'd wait in line just for that. I thought I read originally that the B-side of this was going to be an instrumental version, but instead it's a really crazy remix done by an outside dude, which has been a FNM tradition forever. Can't get enough of this song.

This is kind of a goofy little single, but the price wasn't off-the-charts terrible and I'll dig a little deeper for a record shaped like the classic W. Features the original 12" artwork on the back. NOT a reissue. So this one and the Faith No More single were the only RSD releases I copped. Still picked up a few other things that I've been meaning to buy. 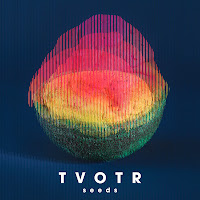 I was a little put off by TVOTR's pre-order campaign for this record, and found it really odd that they were selling LP/CD combos and explaining to people that the standard version of the album didn't include a digital download. I ended up getting this album for less than they were asking on their site and it's one of the nicest packages I've seen in a while: two LPs, both different marbled colors, two booklets inside the gatefold, and a lenticular-viewer sheet for interacting with all the artwork, AND a digital version of the album. So I stand corrected there. Hot value on this one! 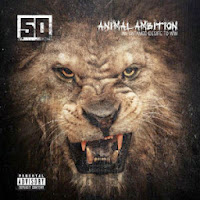 Bargain bin! Been waiting to pay 11 dollars for this. Not Fif's best. 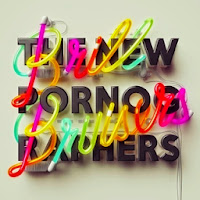 Here's another one. I think it was $13.99. THAT IS A FAIR PRICE. Matador is good about that. Haven't heard a lick of this but I know I'll at least like it. Probably a lot. Except maybe for the Bejar cuts. 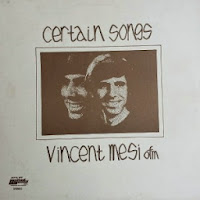 I'm officially collecting private-press records from Oregon. Here's one from 1973 that is folk at least; religious probably. 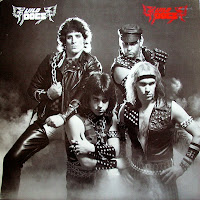 Private-press Portland metal from 1983 with the soon-to-be-legendary-in-Oregon-music-circles Deen Castronovo on drums, although he's still spelling it "Dean" here. 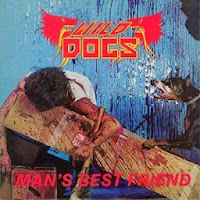 The follow-up to their debut and the last album before they'd sign with a major. Deen is spelling it "Deen" on this one, but now his last name is "Castronova."


Trying not to be bitter about the prices. Getting tougher every time I go to one of these. There's "supporting your local record store" and there's "being taken for a two-bit sucker." I don't like walking that line.
Posted by Wockenfuss at 8:23 PM

I really don't understand LP prices. If they have been able to press 12" singles and sell them for £5 since the 90s then how does pressing an album mean it has to cost £19.99. Especially when CD albums cost half that. Where does the money go?