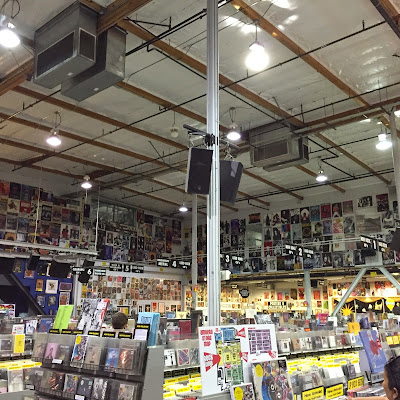 There really is, for me, nothing like shopping for rap records at Amoeba on Sunset. Usually takes me about three minutes to comb through the hip-hop section at any shop in the NW (excluding maybe Easy Street in Seattle). Took me three hours at Amoeba and I didn't even get to the closeout 12" singles or the bottom shelves.

I bought so many records: 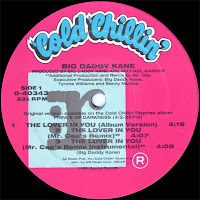 White-sleeve version of a single that I believe does exist in picture-sleeve form, so this might be a promo. Whatever it is, I didn't already own it and it features remixes of both the title track and "Get Down," so I was into getting those. My Kane collection is always improving. 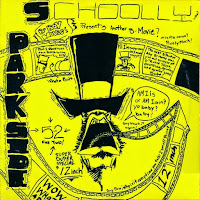 The singles where they let Schoolly do the artwork are the dopest. I think both of these songs are on the Saturday Night album but this is a legit 12" to have. Schoolly was doing these records all by himself, man. Serious shit for '87. 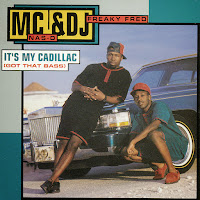 I don't need to tell you that this is Miami bass music of the highest degree. No need to make it complicated. Just a drum machine, some asses, and the rest writes itself. 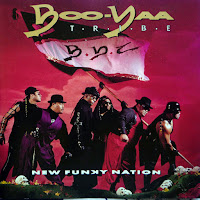 A record I probably thought about buying many a time back when it came out, and one that I rarely, if ever, see on vinyl. The cover of the copy I scooped here isn't the mintiest, but it's got the original promo sticker on the front and the vinyl is mad clean. Shit looks mean. 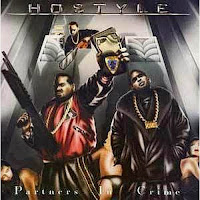 Ah, 1988. When rappers would have a song called "I'm a Lover" and then put the track "Fat Bitch" right after it. Mixed messages, gents. This record never came out on CD - just LP and cassette, so that's something. NY tough-guy raps that ain't actually too bad for dropping around the same time as Straight Outta Compton. 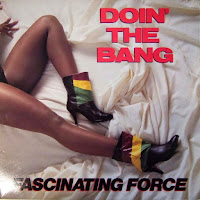 Ragga rap about - and you won't believe this - boning. Double A-side with "Do My Thing," Select Records and 1989 was enough for me to pick it up. And that cover. 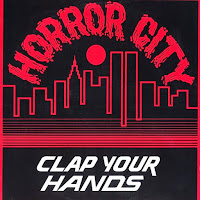 I figured there was no way this was the same Horror City that Prince Paul worked with in the mid-90's, but I guess it is? Seems like there are a lot of unaccounted-for years in there, but I guess it's not unheard of. This is some cool shit for '86 - definitely got that King of Rock vibe to the beats. 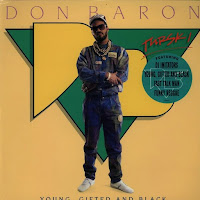 More ragga rap! Didn't put this together when I was purchasing this record, but I guess I should have been tipped off by the tracks "Funky Reggae" and "The Girl's Irie." 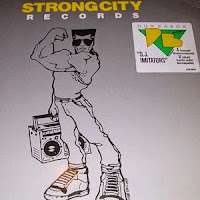 I guess I'm a Don Baron fan now. Or I just bought this because I thought the cover was ill. 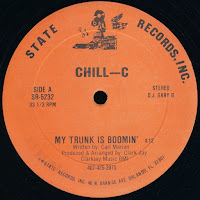 That "1988" is a guess - there's no date on this thing. Might even be closer to '90 - they do keep talking about "the cars that go boom." So I guess to bump this vinyl-only release in your car you had to tape it? Or they're just planning on it getting played on the radio? What I'm saying is I'm just surprised they didn't put out tapes of it. 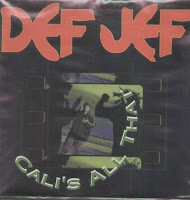 Tone Loc is featured on this track and there is no mention of him on the sleeve at all. I almost miss when you could get surprised by a feature like that. This track also sampled the "California Knows How to Party" jam before Dre and 2Pac. This was one of Def Jef's last releases, and I copped a sealed copy for two bucks. Actually, I think I grabbed a couple sealed Def Jef singles... 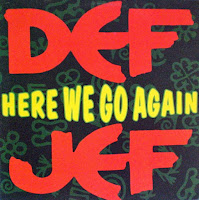 Got this one, too. Though this one seems to just be filled with album versions. Still nice to break the seal. 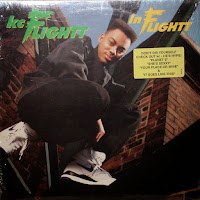 Haven't had a chance to listen to this one yet, but it's apparently on the "house-hop" tip. I just bought it because it was sealed (another one!), from 1989, and the dude's rocking some dope Solo Flights on his feet. Gotta say though: looking through the tracklist, I'm a little hesitant. "She's Sexxxy (Fantasy Mix)" sounds like trouble. 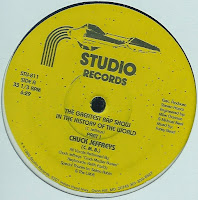 Comedy rap from an Eddie Murphy impersonator who uses electro beats - including a chopped-up "Axel F Theme" - as a backdrop for his various impressions. He's not too bad. Side A features "Part 1" and Side B wraps it up with "Part 2." This thing's nuts. 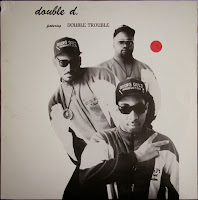 Private-press rap from 1989? Super-generic names? You know I'm down. Couple of songs here, and they're actually not bad. No address on this one, but they thank NWA on the back and they look mighty West Coast to me.

Coming up in Part Three: We go back to '83 with the Fearless 4 as they rap over Gary Numan.
Posted by Wockenfuss at 6:47 PM