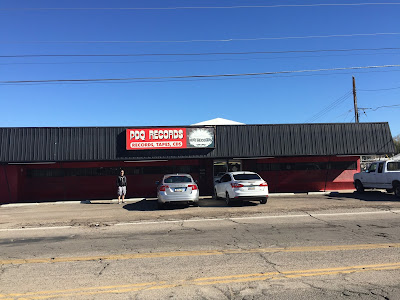 I had a big birthday recently, and I decided to visit my brother in Tucson, AZ, as a little vacation treat. We, of course, spent the better part of two days hitting all the record stores in Tucson, and then most of the ones in Phoenix. It was a whirlwind but I'm gonna do my best to remember how this all went down.

The first big trip we made was to PDQ Records & Tapes, which shuttered its doors in 2011, only to reemerge at the tail end of 2014. We'd been there before, but I guess it must have been at least 5 years ago. My brother wasn't even positive it would be open, but boom: there it was. All this stuff had been sitting in a locked up building for four years: 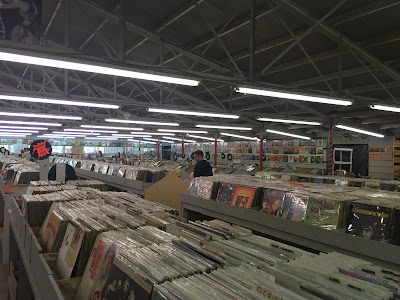 I remembered getting a weird vibe there last time, and when I started looking through records and a lot of them weren't priced, I thought it might be one of those situations where you have to bring stuff up to the dude and go through the awkward exchange of him quoting a price way over what you're willing to pay, and then telling him you don't want it, and it's a waste of time for everyone. I did end up having to do that once, but the guy quoted me very fair prices on the 7"s I was asking him about and all the LPs I got were priced, so it ended up not being an issue. I did have to bring a small pile of 7"s up, but he was fair across the board on 'em and I didn't have to put anything back.

But seriously: I'm begging you to price your vinyl. 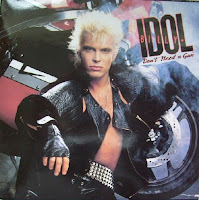 At some point in the past few years I bought the US 12" of this which has a few sweet remixes on it. This one's just got an album cut on the B-side, but it's the UK version with a gatefold that opens up to a sultry pic of Billy blazing a cig. 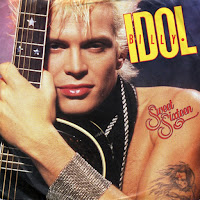 One of my wife's friends was making fun of me for liking Billy Idol. To be clear: I'll go to the wall for Billy any day of the week. Don't come at me with that shit. 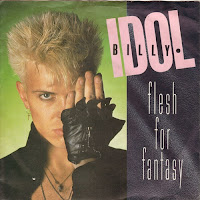 Import single for a song I think we've all fucked to once or twice. 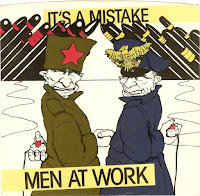 I collect Men at Work records casually, and it's great to find them because they put out a ton of B-sides and live tracks on their singles. I have the 12" of "It's a Mistake," it's got three non-album tracks, and this 7" has another non-album track, "Shintaro." 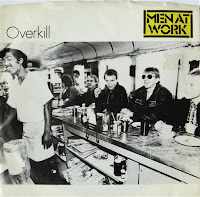 Hey, it's one of the greatest songs to come out of the 80s! B-side on this one is a non-album, mostly instrumental cut called "Till the Money Runs Out." 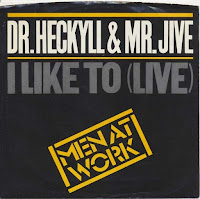 The B-side on this one is a live version of "I'd Like To," a Ron Strykert-sung deep cut off Cargo. 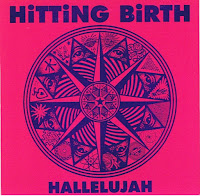 Always love it when I find Portland records when I'm not in Portland. I remember this band having a hot buzz when I was a NW teen, but I never saw them live, which was apparently their strong suit. There are a few different versions of this record - this one's on pink vinyl. B-side is "Mayberry LSD." Juxtaposition alert! 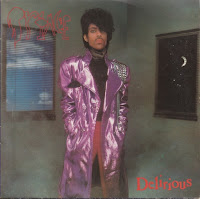 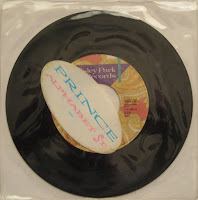 Pretty sure I've got this on 12", 7", and cassette single now, all in a clear cover with a sticker. I hope I inspire you.


Those were all the 7" singles I got. Here's a few shots of where we were pulling 'em from: 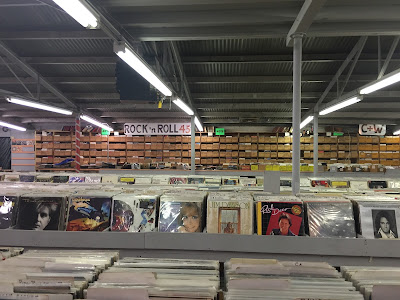 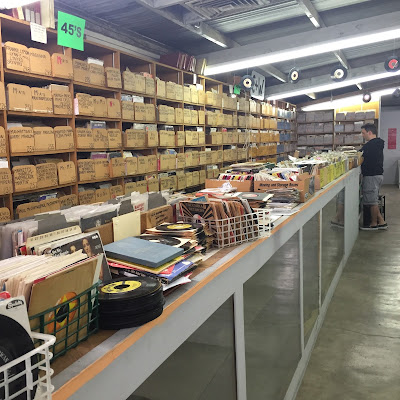 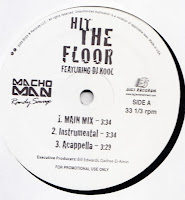 Macho Man's album was only available on CD, and from what I can tell, this is the only vinyl release of his storied rap career. Best part: there were two, so my brother and I both got one. Wishing I had the CD of the album! The thing's become a bit of a collector's item. I actually wonder if these have, too... This song is just pure trash, btw. But the acappella versions on here are sure something. 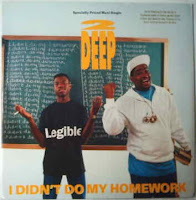 Cold Chillin' label. Man, this thing just reeks of 1990. This is the promo version and it has a radio edit and a six-minute "Long Version" on the flip. 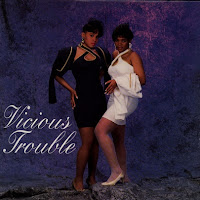 Gambled on this being rap and won. This has three songs on it, but it's not exactly a single - it's three different tracks, all remixes, none of which seem to ever have been released in their proper versions. These songs are a little JJ Fad for 1990, but it's fun. 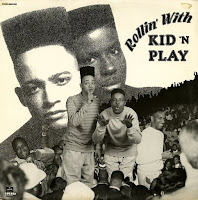 If we're being honest, Kid 'N Play are a pretty rough listen sometimes. But man: the cover on this one was worth the two bucks. 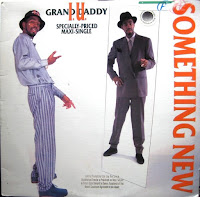 Cold Chillin'. Promo version with a remix on the B. This is song is dope. 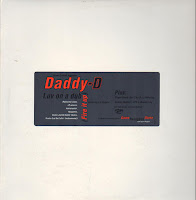 "Queen Latifah presents"! Man, I am amassing a weird little Daddy D collection, and every record I get, the more I realize what a roller coaster career he had. This was definitely his big push. 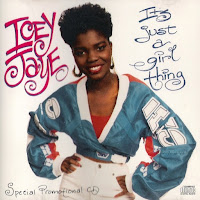 Took a chance on this one being rap and won that one, too. This is on the new jack-ish pop tip but also sounds like it should have come out in '87, on a Fresh-Prince-but-female major-label swing and a miss. Remixes galore here, all with egregious sampling violations. It'll never be that good again.

Oh, and I also bought this flexi put out by a Tucson dude running for office. I can't find anything about it - can't even figure out what year it's from. This is private press at its finest, folks. 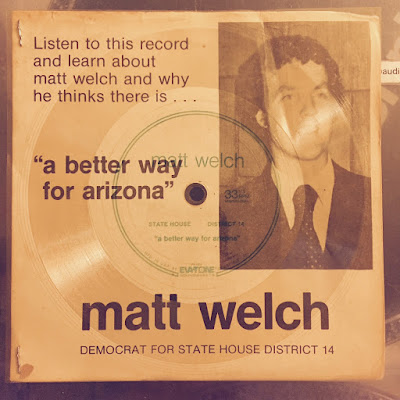 Next up: we go other places!
Posted by Wockenfuss at 10:50 PM