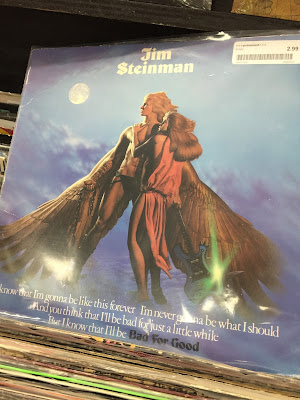 This is actually part one. I realized/remembered after trying to make sense of the photos I had - and then matching them to the multiple bags of records - that we had actually hit two different Zia Records in Tucson in the two days previous; I just hadn't remembered to take photos and I bought more on those trips than I realized. The timeline doesn't ultimately matter, but I guess I like to keep it straight for posterity.

So this is the stuff I bought on those two trips. I don't have photos of the Zia stores, but instead I offer up a picture I took (above) during the tail end of our trip, of a record I don't ever recall seeing before this weekend (though I probably have): Jim Steinman's Bad for Good. My brother showed me the cover during one of our first stops and then I kept seeing it at at least every other store we went to. That happens sometimes. For me, for this weekend, it was that record. I guess it has something to do with Meat Loaf. The records I bought, as far as I know, have absolutely nothing to do with Mr. Loaf. 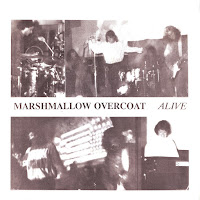 Very into this one. Local Tucson Doors-esque psych/garage rockers on white vinyl - one side 33&1/3, one side 45. It's on Dionysus Records, natch. Here's "Won't Go Away/Walking in This World." 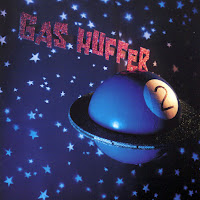 Wasn't even sure this one came with a comic, and boom: there it was, in the sleeve. eMpTy label. 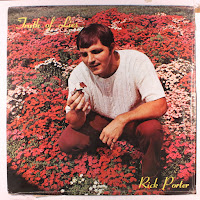 "The Potpourri Singer." Private press on the Potpourri label and also contains a copy of his extensive press kit. 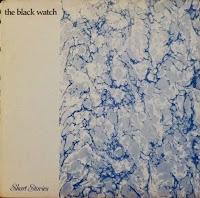 College rock with violin on what appears to be the band's own label. Got a Michael Penn vibe to it. 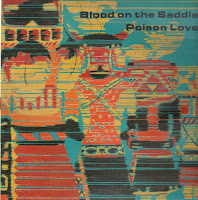 Punky chug-a-lug that feels very SST. Need to figure out more about this one. Looks cool. 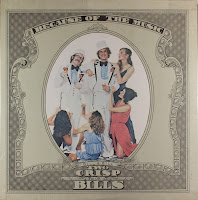 These guys are both named Bill. Private press and they went all out on this one. Great cover. 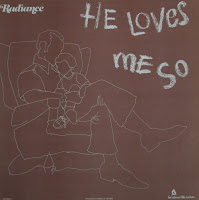 Private-press religious LP out of Seattle. Back cover is where the pictures of children show up and it gets a little creepy. I've now got both a Washington Private Press and a dedicated Religious Private Press section in my collection - this album qualifies for both! I've got some big decisions to make. 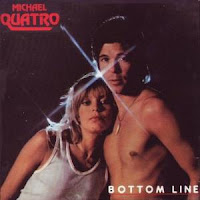 Suzi's brother! His interests include disco and never wearing a shirt. 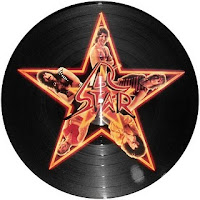 Picture disc from a Baltimore rock band who appear to be pretty incredible. My copy still has the original price tags on the back, as well as the original receipt from 1982. Keeping that shit intact. 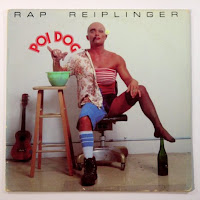 Hawaiian comedian who comes off like a real weirdo. I have one of his other records. It's all very Hawaii-specific and I don't get many of the jokes. 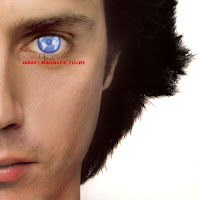 Sort of had my eye out for this one for a while. Haven't listened to it yet. 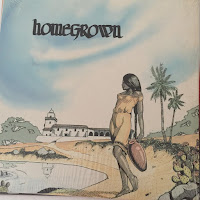 San Diego-area rock comp to benefit the local United Way. From what I can tell. 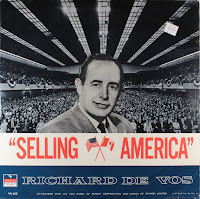 Folks, he's here to talk to you about Amway. I collect records like these because they terrify me. 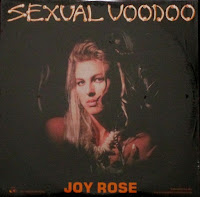 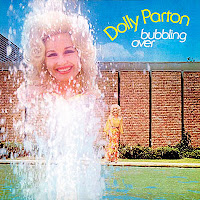 I just saw the cover for this for the first time like a year ago, and I've been keeping an eye out. Finally found it. What a piece of work. 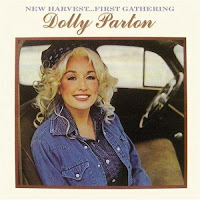 Another one I didn't have. Looks farmy! 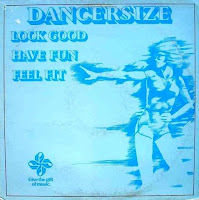 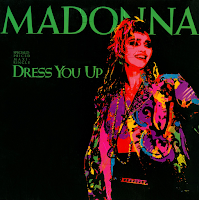 Guys, my wife's record collection is getting really great. Plus you know I'll get down for a Madonna 12" remix from the 80's. 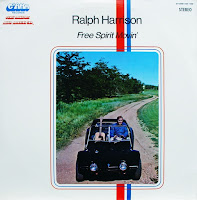 Just a guy taking his guitar for a ride in his dune buggy. 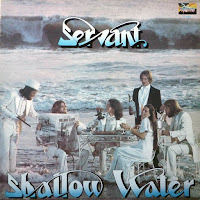 Christian rock group whose members all lived in a 40-person commune outside of Grants Pass, Oregon. I'm gonna keep an eye out for more from this group, because it feels weirdly culty and I'm intrigued.

Phew. Still so much more to come. Next up we begin to think about starting to head to Phoenix!
Posted by Wockenfuss at 6:20 PM