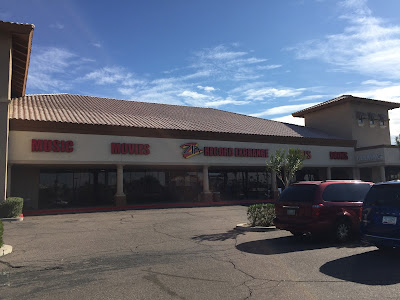 OK, we're back on track here. After we left PDQ, we headed for Phoenix, stopping at the Zia in Chandler. It's a big-ass store but I didn't really find a ton of stuff. Here is what I did find. 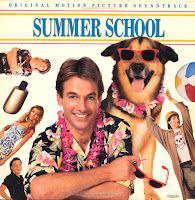 This was - and I have no regrets about this - one of the more expensive records I bought on this trip. That's not saying much, but it does say that I was willing to spend 10 bucks on this because I've never seen it before. Such a great movie. 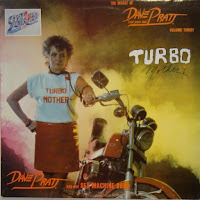 Dave Pratt and The Sex Machine Band - The Worst of "The Wild One" Dave Pratt Volume Three: Turbo Mother (1986) 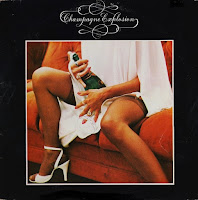 I dunno. It's called Champagne Explosion and the first two songs are called "Action is Tight" and "Sexy Changes." I'm intrigued. 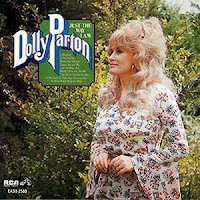 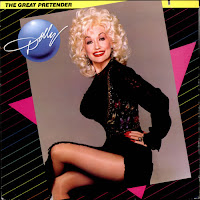 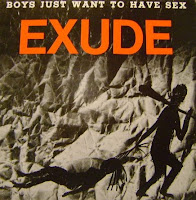 Karaoke-level keyboard synth jam with dudes singing about how they want to have sex. Trying to figure out who these maniacs are. 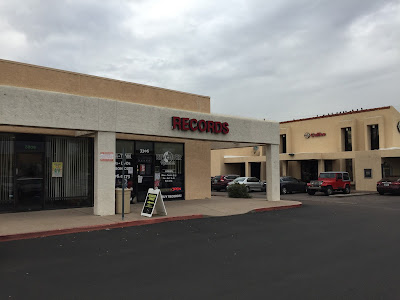 After the big Zia we headed to the Revolver Records in Tempe, which was a cool little shop, but just didn't have a ton of what I'd normally be looking for. I did pick up a few good ones, though: 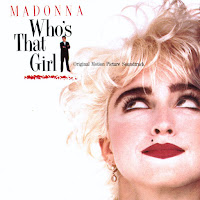 Scooped this for some reason. Gotta gas up my wife's Madge collection! 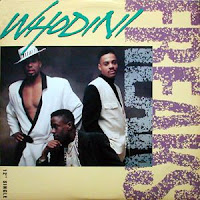 Whodini in '91. I don't think I'd ever heard this song. This isn't "The Freaks Come Out at Night." This is awkward. 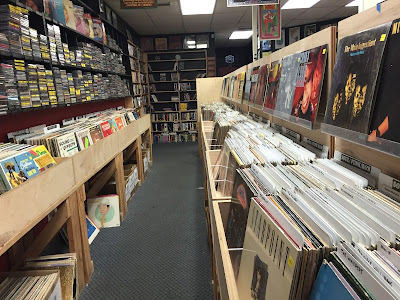 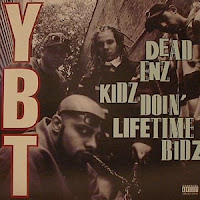 Been looking for this forever. Got a gold-stamp promo edition with the hype sticker still on the front. Now I gotta find their first one. 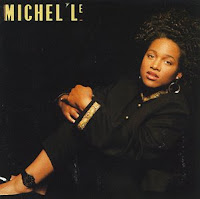 I'm pretty much down to buy any early Ruthless release for three bucks. 1989. What a year. Think I may have picked up another Michel'le record on this trip. Look out for it! 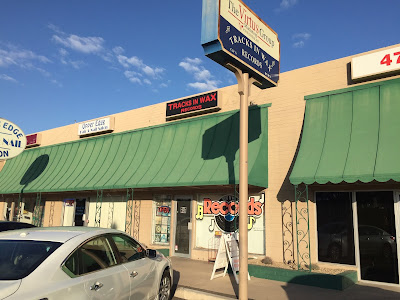 We left Revolver and went to a place called Tracks in Wax, that was a cool little store on the inside: 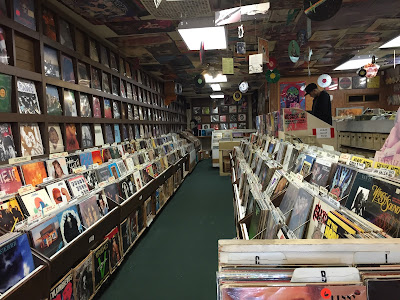 But, the prices were outrageous. Shit like Men at Work's first album for seven or eight bucks. Just total garbage. This picture sums up a lot of it: 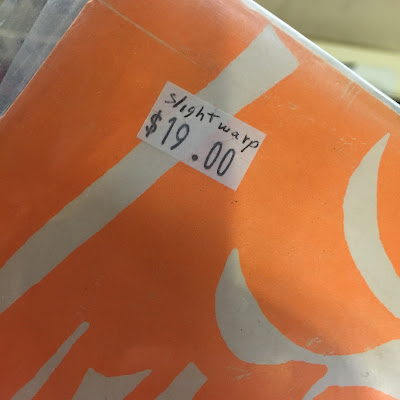 Hot dealz! Thanks for the hookup!

So we left there. I bought nothing. Next we went to Stinkweeds in Phoenix. Nice, hip-to-Pitchfork store but the prices were a little high, and they didn't have a ton of stuff I wanted. 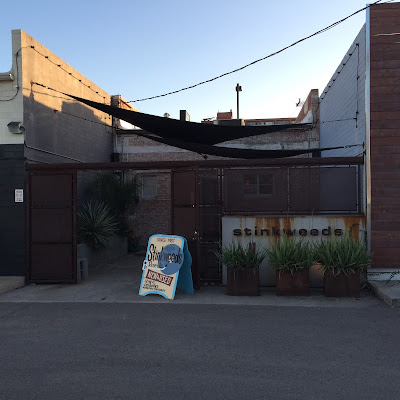 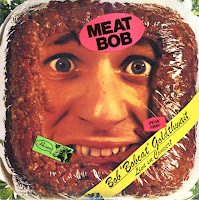 It's not like I'm even really a Bobcat fan, but this was in good shape and cheap. And the cover is frightening. 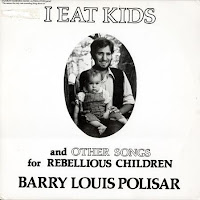 I found one of this wonderful kook's other records when I was in Philadelphia a few years back and it was equally wacky in its approach. So I felt I should get this one. 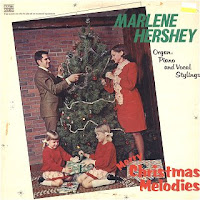 Private-press Christmas album out of Pennsylvania. Gonna treasure this one in 11 months. 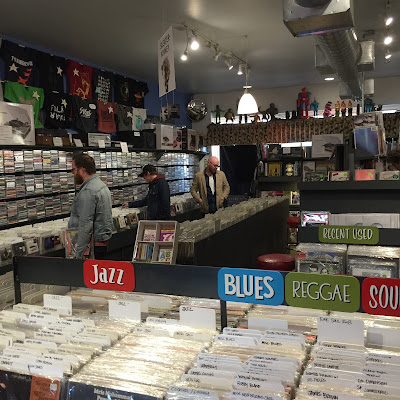