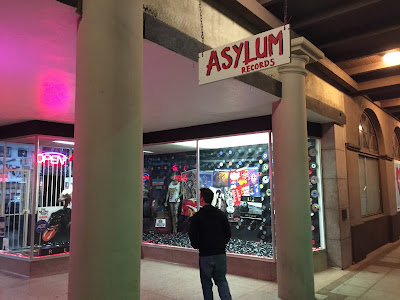 Next we headed to Asylum Records in Mesa, which was a metal-head's paradise, with KISS memorabilia everywhere and all kinds of other rock-related ephemera. They also had a super sweet cassette section in the front: 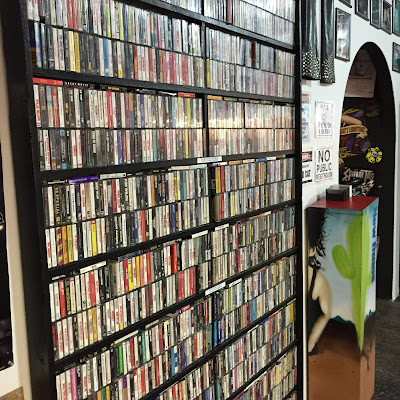 And at reasonable prices! (Except for this special bin inside where they were trying to sell cassette copies of Check Your Head for $20. They're currently going for about $5 on Discogs and eBay. Dick move. There were a bunch of overpriced tapes in there - stuff I would have paid $5 for because that is what they are worth. Bummer.) 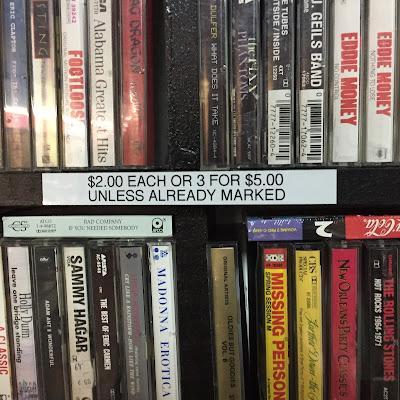 They also had a small wall of bootleg cassettes with handwritten labels, which I've always assumed were basically garbage in the age of the internet. I could download these for free and make my own shitty cassette labels instead of paying $15. 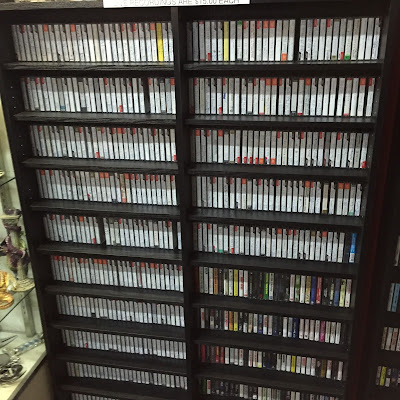 I felt like a lot of the records there were overpriced, which was frustrating because they have a huge selection of vinyl and some really cool shit. The records were just consistently 5 or 10 bucks more than they should be. But, my brother helped me comb through the sizable 12" section, which was much more forgiving with the ol' price tags, and I scooped some stuff. 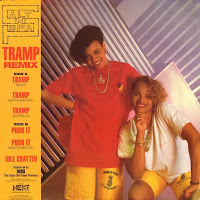 So the original version of "Tramp" was released on S&P's 1986 LP Hot, Cool, & Vicious. This 12" remix was released a year-ish later, with the original, 4:09 version of "Push It" (which I can't find anywhere on the internet) on the flip. The 7" version of this 12" features a remix of "Push It," and that's the version that would end up being a hit, getting its own single (which I bought in 1987 on 7"- no big deal) and leading off their next record, 1988's A Salt with a Deadly Pepa. So that's how that works. 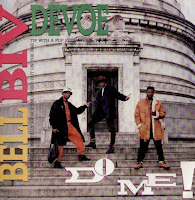 I keep some records in the front room of our house that I play when I'm doing dishes. This will be one of those. More than ready for the 9-minute "Mentality Hip Hop" mix. Man I was so down for BBD the year they came out and so embarrassed I ever listened to them the year after that. Glad we can get back on track. 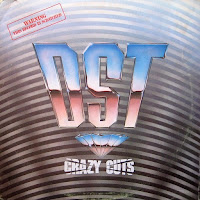 I bought one of this guy's other records a while back. He's the dude who scratched on "Rockit" and was a DJ pioneer all-around. Mostly known now as Grand Mixer DXT. Old school clap bap. 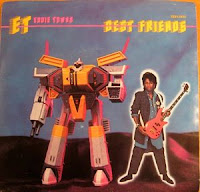 Bought this strictly based on the cover and I have no regrets.

Man, I have to straight-up cop to not knowing this video existed. (Make sure to stick around till the end for Eazy.) Dre's looking like he's fulfilling some contractual obligations on that one. This is the promo 12" - on the Ruthless label, mind you - for that lead single from his full album that actually came out. Shit is nuts. A-side on this is a 9-minute club mix. 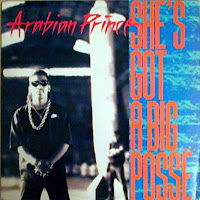 Really not that great of a 12" now that I'm looking at it. Two album versions, a radio edit, and "bonus beats" that is just two minutes of four-bar loops. Good-looking cover, though. 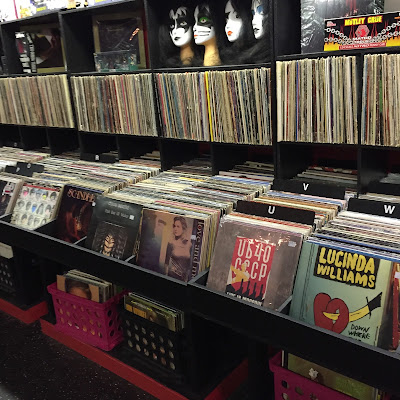 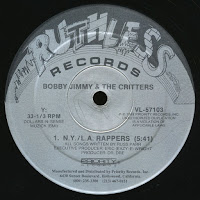 Speaking of Arabian Prince, he was one of The Critters before he joined and left NWA. This is the sole BJ&TC release on Ruthless, and this thing says it's produced by Dr. Dre, and he does show up briefly on one track (the dirty one). Bobby Jimmy was a comedy rapper, sort of an 80's hip-hop Weird Al. The A-side here finds him biting beats and styles from Public Enemy, EPMD, Ice-T, and even Eazy-E. You wild for this one, Bobby Jimmy. 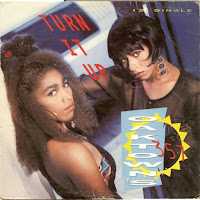 One of the final releases from these lovely ladies. Only bonus track is a dub, but I'll take it. This jam just reeks of 1991. 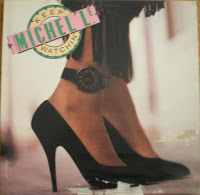 Two remixes on here, as well as a bonus track (that Dre raps on and Jimmy Z plays flute on), all produced by Dr. Dre in 1989. Club bangers on the dance tip. You can hear him saying shit in the background. It's dope. And yeah: that's a watch on her ankle. 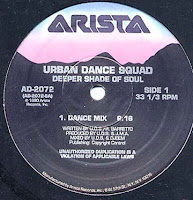 One of what I'm sure are endless variations of this single. This one has a hype sticker on the black sleeve that says "A Deeper Shade of Squad" and some other stuff. Three mixes, one of which is the "single version." Oooh, you spoil me! I love UDS, btw. I feel like some people think they're a dated remnant of the 90's or something. These guys could do it. How dare you. 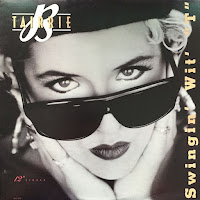 Very excited to find this. Corners are clipped on both sides on the bottom (?) so this might be an interim copy, but it'll do for now. Only one non-album track - a remix that's sufficiently dope. This is on Comptown Records, like the rest of Tairrie B's early output, and her early stuff is about the only thing the label actually put out. Short lived, sucka. 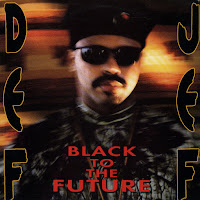 I keep looking out for Def Jef's first album, and it just ain't happening. I think I have one of his other 12"s, but that might be it. The remix on this is solid, but it's the almost-nine-minute lyrical clinic Jef puts on on "Phunky Az Phuck" that seals the deal. Very 1990. Jef's got some knowledge to drop, y'all. 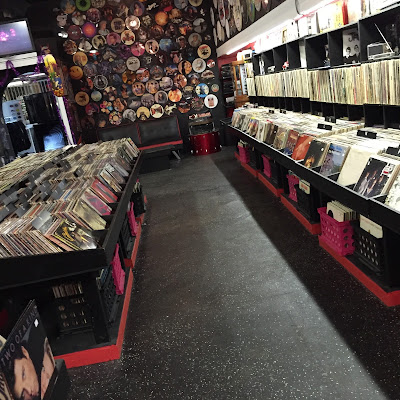 Next up: we go one more place and eventually realize it's 10:30 at night and we're two hours from home.
Posted by Wockenfuss at 6:34 PM