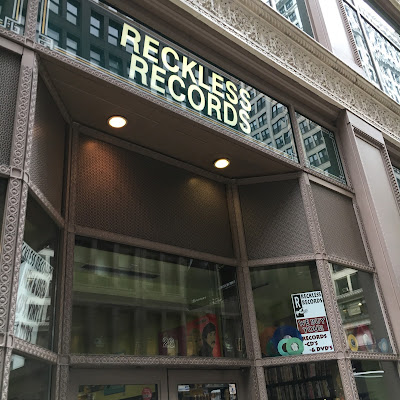 This is the Reckless location that was about five blocks from my hotel, but I made the last one I went to so I could just walk it back and not take another Uber. Though I did have a fun time getting rides in Chicago. Got the vibe that the drivers weren't usually picking up or dropping off people at record stores. But hey, that's me: I'm fucking cultured.

I had spent a good amount of my allotted dough at this point, so I went into the Loop Reckless - the smallest one; it's not cramped, but it's close - looking to get some bang for my buck. I ended up with a bunch of weird stuff, some of which I'm just now remembering buying. What a whirlwind! 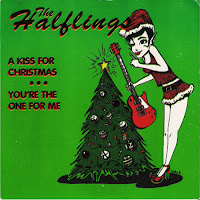 Even more for my Christmas collection. This is on red vinyl, but of course there was a green edition, too. That's the spirit. And that's some 90's punk. 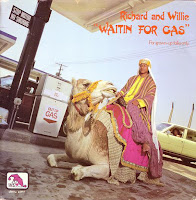 Laff Records, of course. Ribald stand-up comedy, no doubt. With track titles like "Leon Spinks" and "White Dudes," I'm figuring this is right in my wheelhouse. 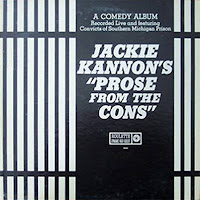 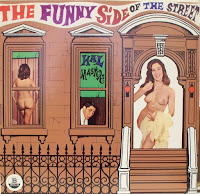 This thing was in crazy good shape and there's a naked lady on the front, so I needn't further convincing. The back describes him as "controversial," and I'm a little scared to find out what that's referring to. Probably a number of things, but really, isn't he just pointing out our differences? 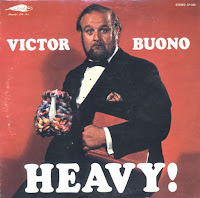 Stand-up comedy that seems to focus on his weight. Should be uncomfortable! 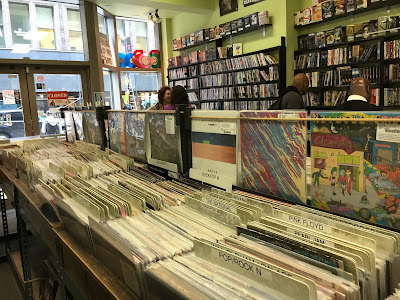 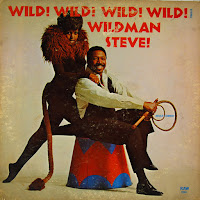 I've been lucking into these "party records" lately. Dirty stuff. Wild, even. 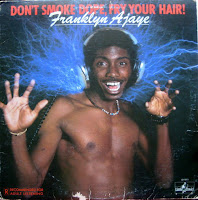 Another comedy record. This one's on Warner Bros. but I'd never heard of this dude. Great cover, weird title - I hesitated for a second but then made my move. 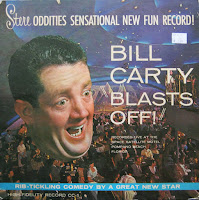 This cover is as terrifying as it was the first time I saw it. Jesus, Bill. 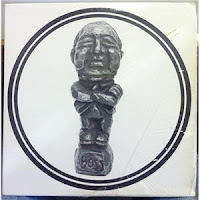 Private-press spoken-word/comedy thing from mid-70's Chicago. Looooove shit like this. 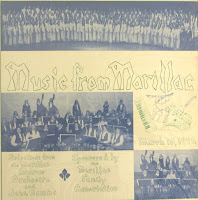 The Marillac Chorus Orchestra and Jazz Combo - Music from Marillac (1972)

This is another gem, a private-press LP of a recording of an orchestral and choral performance by a Chicago-area all-girls private high school in the early 70's. Looks like it's never been played. Nice topper to all the rando records I copped this trip. 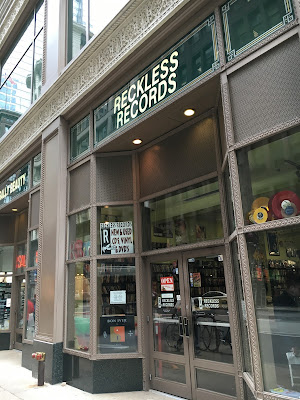 And that was it. And thanks to Southwest's new no-fee baggage policy, I got it all home for free. Dude, I'm getting really good at this.

Reckless got some great stores, son.
Posted by Wockenfuss at 8:09 PM