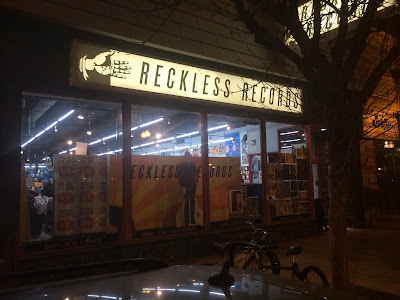 I went back to my hotel after leaving Hyde Park Records, dropped off my purchases, and headed right back out to catch another bus that would take me to the big Reckless Records on Broadway. It was around 8 when I left and I got there about 8:30, which meant I had 90 minutes to do my last bit of Chi-town damage. Here's a shot of the inside: 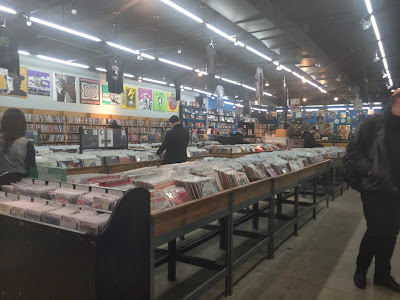 I dug through the New Arrivals and hit the rock section as well, but didn't have a ton of luck. Then I found the rap records, and my eyes lit up. So many sweet deals. Here's what I left with: 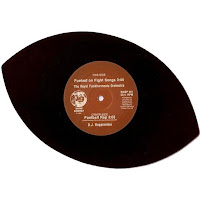 Calling this a 12" because I guess that's technically true...? I used to have this record. I think my brother gave it to me eons ago and then he ended up with it somehow and now I have no idea where it is. But chances are you've seen this on the wall of a record store. It's not-quite-opaque brown-ish vinyl and it's shaped like a football. The threads are on the other side of the label. The songs are suspect. 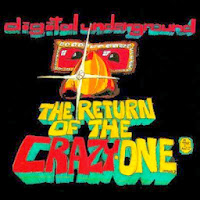 If you know me, you know I enjoy a good DU 12". Always some good remixes, always some completely new album art, and usually Shock-G being weirder than Tommy Boy ever would have let him on a proper album. This one's no different - It features two remixes of the title track: a "Lean Butter-Bean Remix" and a "Party Flava Mix." Fun triva: "The Crazy One" is Humpty Hump! Glad I could connect those dots for you. 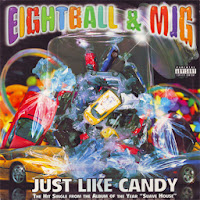 This is a promo single that has the album version and the radio version on both sides and I bought it strictly for that sweet cover art. 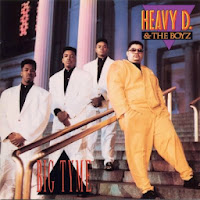 I come across this record every once in a while, and I've never been able to bring myself to pay 8 bucks for it. Reckless had it for 3, and I didn't hesitate. Beats from both Teddy Riley and Marley Marl on this one. The essence of 1989. 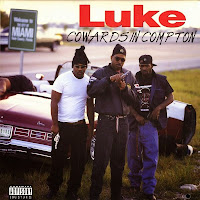 After Snoop and Dre disassembled Tim Dog, Luke, and Eazy-E on The Chronic, they each attempted to extract their pound of flesh, responding with tracks that never really threatened to make a dent because Death Row was the winning team and everyone knew it. I'm not sure that I'd ever actually heard this one, but it's basically the Miami version of "Real Muthaphuckkin G's": Luke and two other dudes talking about how Dre used to wear dresses and said that he doesn't smoke weed on "Express Yourself" but now he likes weed! It also includes "Once a Punk, Always a Punk," which includes additional Dre-dissing and is exclusive to this single. Very happy I found this one. 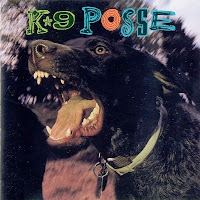 You know, I realized I actually don't know a lot about K-9 Posse. I know the name, but I've never owned any of their stuff. This is their debut, the record's in good shape, and it was five bucks. Copped the shit out of it. 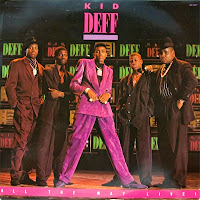 The address on the label for this one is Chicago, and I'm wondering if this dude wasn't a local guy giving it a go. There's three versions of the title track here, and it's pretty basic stuff but I love his name and the whole vibe. 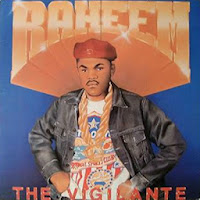 Raheem was in the Geto Boys when they were still The Ghetto Boys, and other than that, I don't know much about him. This one's got a Rap-A-Lot label and it's from '88, so I'm willing to learn.

Here's another shot of the inside of the store: 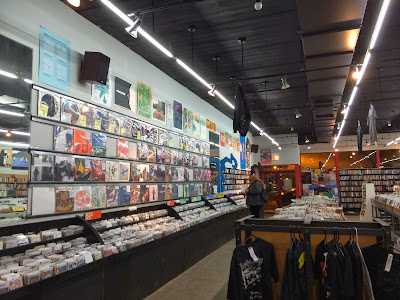 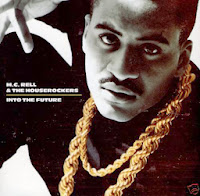 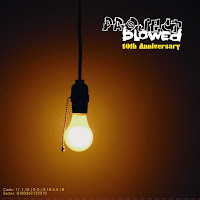 Busdriver, Nocando, Aceyalone - all those dudes and a ton of others. This thing is just posse cut after posse cut, and I can't believe I didn't already own this. 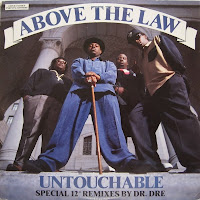 Above the Law was never as great as we wanted them to be, but I can still get with their early stuff. This single features a "Mega Mix" of "What Cha Can Prove" and it's always great to hear Dr. Dre's non-album work from this era. Song's a bit of a beast. 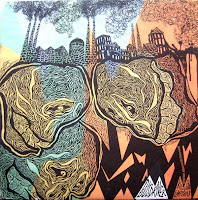 Bought this for the Daedelus remix on the B-side, which I anticipate enjoying very much. Also, a Busdriver a capella is always an exercise in breath control. 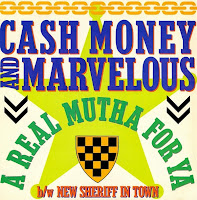 I picked up a Cash Money and Marvelous 12" last month when I had never heard of them, so of course I found another one. This one is considerably more legit looking - when you see that RUSH Artist Management logo on the back you know these kids were going places - and it features a non-album track and some remixes. One dollar. 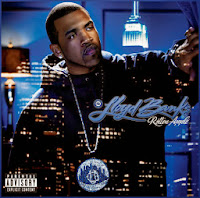 I might not have picked this up for 10 bucks, but they had it for three, and that made it a non-issue. I've actually never heard this, but I'll get down for some mid-aughts G-Unit. Double LP in great shape. I'm talking dealz here. 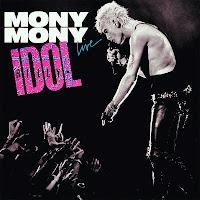 The 12" version of the first 7" record I ever bought with my own money. This one features the "Hung Like a Pony Remix" and the "Steel Toe Cat Dub" because Billy was in full-on Vital Idol remix mode and was just cranking this type o' shit out. Not sure if I've ever heard an Idol "dub" before. Should be like being on 'ludes while riding on the back of the motorcycle he crashed.

I also picked up these two items. The GG video was a gift for my wife.

All of this stuff, combined, cost me 68 bucks. 68 bucks. I bought a Reckless t-shirt because I love them so much. Hope to return someday. I'll give them a while to restock that rap section.
Posted by Wockenfuss at 10:09 PM