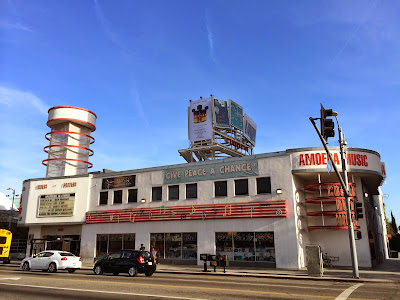 I bought all of this stuff (including the previous post) in one five-hour stretch, the first night I was there. I ended up going back a few nights later, but I mostly stayed upstairs digging through the VHS tapes and DVDs. Here are the 12" records I bought: 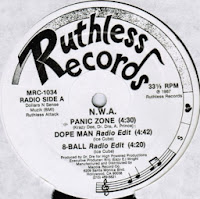 This was my big-ticket item for the day. So, this is the pre-N.W.A. and the Posse 12" that ended up having a picture sleeve that also ended up being the cover for N.W.A. and the Possse which made it all even more confusing. This is the promo version of that original 12", the one that got sent to radio stations. It's also the first N.W.A. record ever. Crazy old Ruthless logo and radio versions of "Dope Man" and "8-Ball" that aren't just edits; they have completely different lyrics. I couldn't not get this. 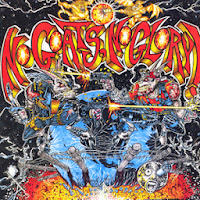 This record is never quite as great as I remember it, but for some reason I've been looking for it for years and the more I couldn't find it, the more I wanted it. Not enough to eBay it, so it felt great to finally just find the shit out of it. 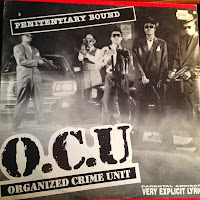 You know how MC Ren used to always talk about groups that were biting NWA's style? Yeah, this is one of those. They straight jack the "I Ain't Tha 1" beat during one track. I was optimistic about this one, but now that I'm listening to it, I'm shifting my expectations. Though I continue to be fascinated by the short Asian dude on the cover. 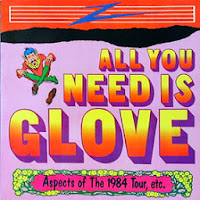 Every once in a while I'll spring for a Zappa bootleg. This is from a somewhat iffy era, but the track listing actually looks somewhat promising. 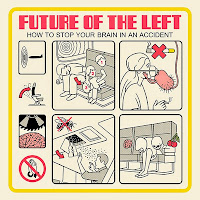 I tried to order this around the time it came out, somehow didn't manage to make it actually happen, and then kind of forgot about it. This copy was used, but brand-new. Gatefold still in the shrink and the vinyl is unplayed. So sweet. 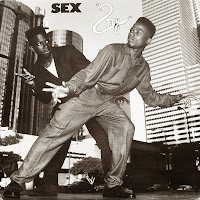 Somehow the words "Produced by Grandmaster Flash" appear on the back of this single and that seems really strange to me. Especially because this was 1989 and they spell it "Grand Master." No idea. But I had to hear what this sounded like. It's not that great. White vinyl and egregious sampling of "Sexual Healing." 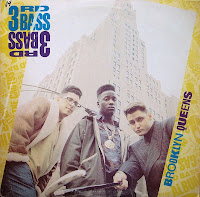 Records like this epitomize Amoeba to me. Five bucks. If I ever found it in Portland - which I wouldn't - somebody would be trying to get 10 for it. 3rd Bass 12"s are always great: this one's got some nutso remixes on it. 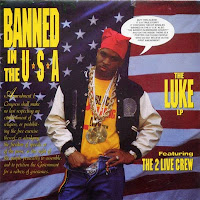 I loved Luke when he was in Poster Boy mode, and this is smack-dab in the thick of it. I always wanted to hear this record. A great example of why Luther Campbell was successful: The controversy over As Nasty As They Wanna Be jumped off late in '89, and he dropped this 25-track response almost immediately. Dude went to work. 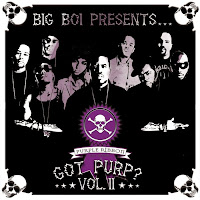 I never heard this one or the first one. The cover on the copy of this I bought is a little ragged in one spot, but it was five bucks. Good enough. Plus, hey: Bubba Sparxxx is on this thing! 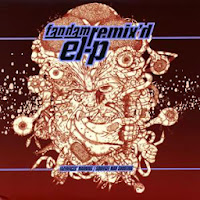 Weird little 12" that has an RJD2 clean remix and an "original version" of another cut from Fantastic Damage. Couple of bucks for a couple of tracks I don't have. Def to the Jux. 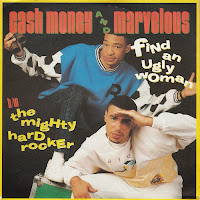 I keep finding 12" singles by this duo and I only first heard of them four months ago. Now they're following me. Found this one sealed with the original promo sticker on it. So that's something but not really. 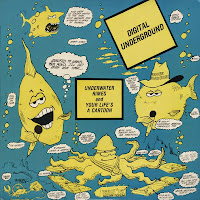 Been wanting this bad boy for while. This is, as far as I know, the first official DU release. It's on Macola, not Tommy Boy, and features early (similar but different) versions of the title track, as well as a B-side, "Your Life is a Cartoon," that I'd never heard before. Great shape, totally fair price. My Digital Underground collection is bordering on thinking about stepping up and being legit. 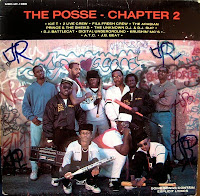 I guess this is supposed to be a follow-up to NWA and the Posse - the Fila Fresh Crew is one here, and so is Arabian Prince. Digital Underground's "Underwater Rimes" is here too, and so is a track from 2 Live Crew, which makes very little sense. Someone should write a book about Macola Records.

And that was the damage done. Feeling like I really accomplished something here. A parting shot of the Meebs: 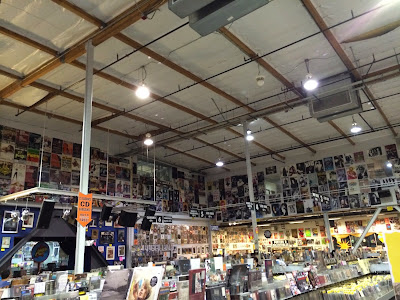 Posted by Wockenfuss at 1:45 PM