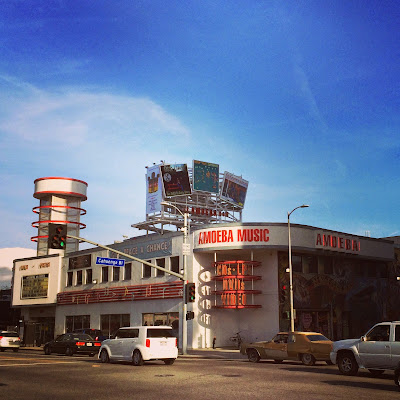 I didn't make it to Amoeba last year, after somehow ending up there for what must have been three years in a row. So, you know, I broke my sad little streak. I was very excited to get back there this year, and apparently used my absence as an excuse to go nuts. I'll start with the 7"s. 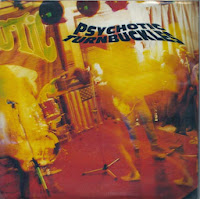 I bought this like, "Oh, guitar-rock dudes with a wrestling gimmick." Turns out they're all actual Australian ex-wrestlers. Even better. Sympathy for the Record Industry. Just one of many two-dollar 7" records I picked up on this trip. 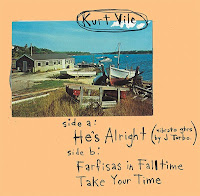 Early-ish Kurt Vile single that features two non-album tracks on the B-side that are both just OK. 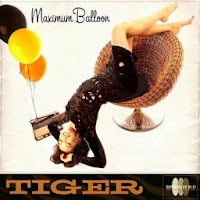 Got a sealed copy of this for one dollar, so these must be floating around everywhere. B-side's not on the album, though, so worth it to me. Dave Sitek from TV on the Radio's other project. 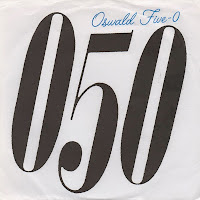 Fittingly enough, this was in the 50-cent bin. Eugene's finest! Early release for the UP label.

Live single on the Warner Bros. label that keeps it cool by including a noisy take on "The Source" on the flip. Very unrare and unsought-after by collectors. 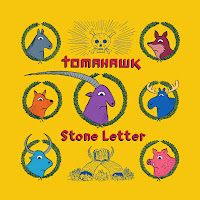 I always wish I was more of a Tomahawk fan. This song is pretty solid. B-side on this one is a crazy etching. 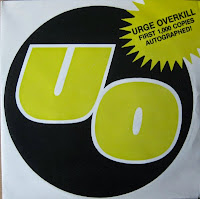 I somehow didn't already have this. B-side is "(I'm on a) Drunk," which sounds really familiar to me but I guess I've never heard it before because it seems to be exclusive to this single. 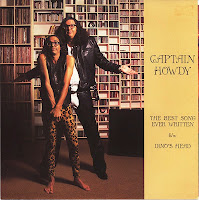 No, not Dee Snider in Strangeland. This is a band that Penn Jillette and Kramer from Bongwater apparently had during the 90's. Penn on vocals. Absolutely as weird as you would think. Shimmy Disc, clear red vinyl. 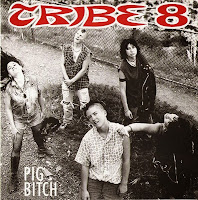 One of my oldest and best friend's late sister had a record label briefly in the early 90's, and this was one of their first releases, and I think the first release from Tribe 8, which went on to be a notable queercore band. I was roommates with my pal when this came out and we used to get drunk and rock out to "Frat Pig." Been looking for this one for a while. 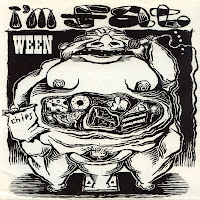 I'm not sure if this is a bootleg or what. High-brow 90's Ween on white vinyl. 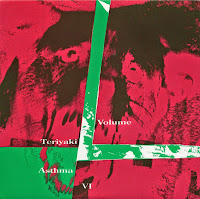 Still plenty of these for me to track down. Apparently I didn't have this one. Got the black vinyl version. Highly melodic music from The Thrown Ups, plus songs from Olivelawn, Pain Teens, and Unrest. 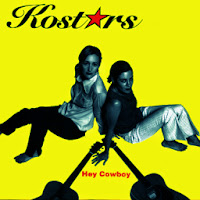 Oh, Vivian Trimble. You can call me "cowboy" whenever you feel like it. Clear red vinyl, Grand Royal. 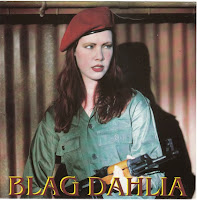 This record is a perfect example of why Amoeba is the best. It's a 7" that's not particularly rare, but you don't see it all the time. I've seen stores in Portland trying to get $8 for this record. Amoeba had it for 2. So noble. 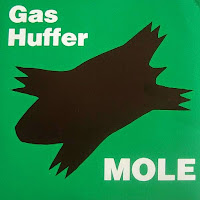 And that's where I left it with the 7" singles. Here's where some of them came from: 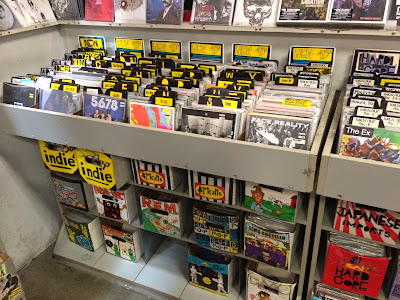 Next up: I buy a ton of sweet rap records.
Posted by Wockenfuss at 5:36 PM