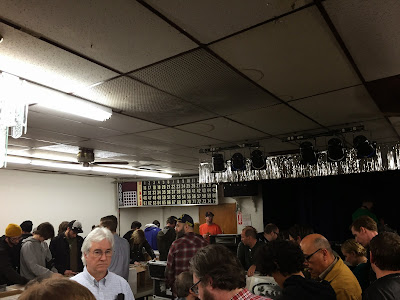 Have I not been to the Night Owl Record Show in two years? I guess that's possible. This time around I was barely even there - I ended up with about 55 minutes between installing a chain-link fence in our backyard and evening plans to see a cover band in Beaverton with which to scramble around the crowded, stale-beer reek and try to find semi-gems amongst the madness.

I did good, considering! Here is what I bought: 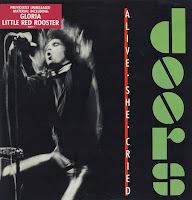 There's this dude who's always at the record shows, always selling Zappa, Beatles, Talking Heads, and Doors stuff. He sells plenty of other vinyl in the same classic-ish rock categories, but those are the ones I care about. He's got a spot at Crossroads, too. I've picked up cool Doors stuff from him in the past, but this was about as cool as it was going to get this time around: A Guatemalan pressing of a Doors live compilation released in 1983. 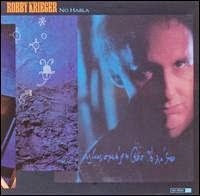 Also picked up this not-oft-sought after LP, which brings my total Krieger solo-record count to two. Feeling pretty weird about that. Not shockingly, he tackles a couple Doors songs on this LP. 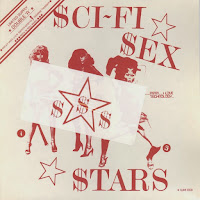 I barely understand what this is. Some crazy synth madness from the dude from Sputnik. I was just getting down for the cover art. 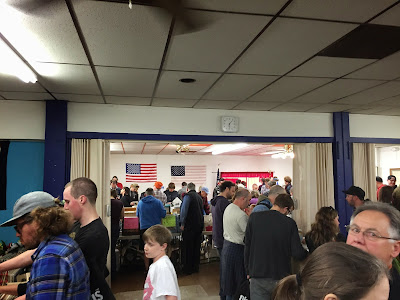 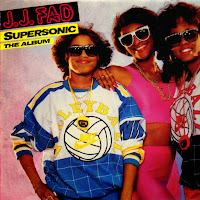 Still crazy to me that Dre and Yella were making this album at the exact same time they were rolling deep with N.W.A. and Eazy. And speaking of deep, I've somehow ended up with a bunch of J.J. Fad records on the Ruthless label. Young businessmen, they were. Entrepreneurs. I bet they were not nice to these poor girls. 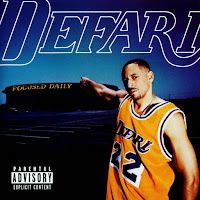 I saw Outkast at the Universal Amphitheater in Los Angeles in 2001, and a pre-fame Ludacris and a mid-fame Xzibit were the opening acts. Xzibit had a dude with him who impressed me during the show, and I made a point to seek out his CD when I got back home. I did, and it was this album, and I had the CD for a long time and never came across the vinyl, but somehow at this record show I finally did. West Coast Liks shit right here. 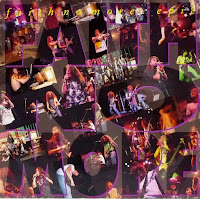 I'm not sure I'd ever seen this cover version of this single before. This is an import 12" on the Slash/London label, with three live tracks and a sticker on the front of it that mentions Kerrang! magazine's #1 ranking of The Real Thing in their '89 awards. Hot endorsement! 1989-issue Mike Patton on the back cover wearing high-tops and a Mr. Bungle t-shirt. 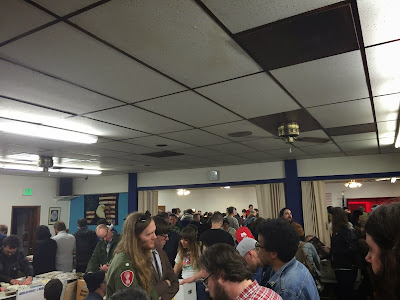 I bought all those records from a few different dealers, but I was really looking around for the couple from the late Boom Wow! Records, who always have the best hip-hop stuff. I didn't think they were there; turns out I'm just blind. The dude of the couple was there, and though I had precious little time at this point, I speed-flipped and ended up finding some great stuff. 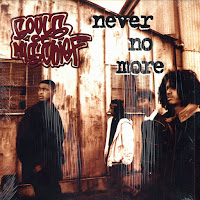 He had the "'93 Til Infinity" 12", too, but it was $25 and I can't even smoke like that. This one's a solid little single in its own right - a "Rock On Mix" of "Make Your Mind Up," a "76 Seville Mix" of the title track, and a song called "Good Feeling" that I think might be exclusive to this single. There's some instrumentals on here, too. Man, these kids can rap. 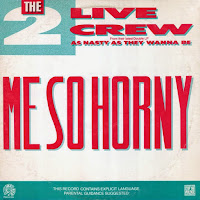 I bought Nasty as They Wanna Be recently; I guess this seemed like its logical companion. I was gambling on the B-sides on this thing being somewhat interesting, and they are. There are two remixes of "Get the Fuck Out of My House" and they are both booty-shake steez, ready to be played at high volume in a club full of University of Miami satin Starter jackets. 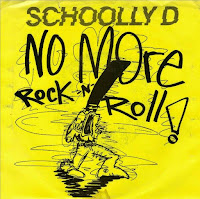 I was listening to Schoolly's Smoke Some Kill on the way to the record show, so I guess it made sense that I'd come across this single. The cover doesn't say that it's a promo, but the vinyl does, and there's an unlisted track on the first side, which seems to just be an instrumental with the chorus vocals left in. There's also a clean "UK Mix" and a remix of "Treacherous" on the flip. You know this guy invented gangsta rap, right? 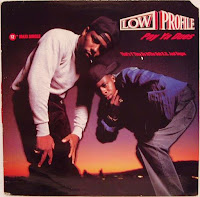 I've been meaning to buy Low Profile's lone album for about 20 years now - ever since I heard Cube mention them in "I Gotta Say What Up," I think. (Side note: "I Gotta Say What Up" is the greatest shout-out song of all time. Recognize.) Well, I've never found that. But I did find this 12", which is pretty sweet. Two album tracks, an instrumental, and some bonus beats. Not sure why it's so tough to find early WC shit. I could really use a copy of the first Maad Circle LP, too. 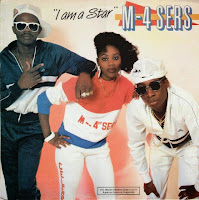 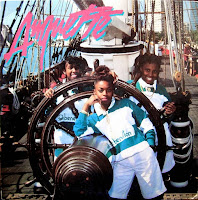 Little embarrassed I'd never heard of these gals. More Miami bass, but this one's on the Luke Skyywalker label. One of those 12"s that features an instrumental of a song that's otherwise not on the record. Makes sense!

This song is actually pretty dope. 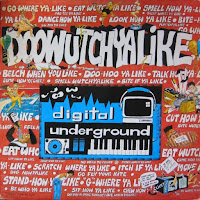 I have the "Doowutchyalike"/"Packet Man" 12", but I somehow didn't have this one. It features the song "Hip-Hop Doll," which I did not have and had not heard before, so I'm cool with that. 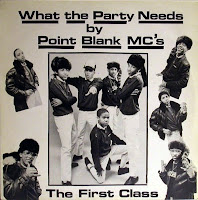 I passed this record up the very last time I was at Boom Wow!, and I think maybe they dropped the price this time around, too. Either way, I was too intrigued to let this slide again. I mean, what a cover. 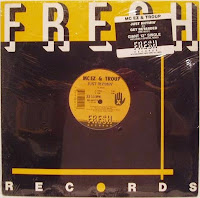 Craig Mack before he was Craig Mack! My streak of picking up pre-fame rap records continues. It's weird though - the songs on here are listed as being by "C. Mack." Mack's on some "real name, no gimmicks" shit? Tough call in dropping the MC EZ moniker! 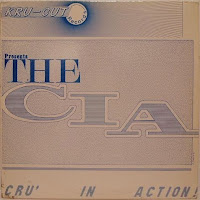 Speaking of pre-fame rappers, here's the Ice Cube/Sir Jinx/Dr. Dre single that came out a year before N.W.A. hit the streets. Can't believe I didn't have this one - it's actually not that rare, but apparently I haven't come across it. Finally did. Still not sure if this is called Cru' in Action, the CIA EP, or My Posse. 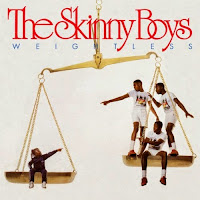 I picked up a few Skinny Boys cassettes over the past few years, or maybe it was just one. Either way, I've gone down a Skinny road and there's no stopping me now. I am actually feeling good about this one - it's in great shape and on the dope-ass Warlock label.