October Record Shopping at Reckless in Chicago, Part One. 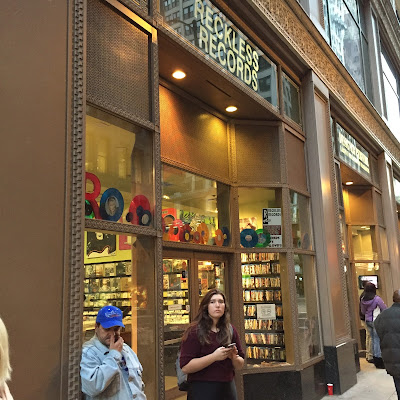 I went to Chicago about a year and a half ago, did some record shopping while I was there, and made off with a solid haul. So, when I found out I was going back this year, I hoped to hit the spots I did last time and then some. That didn't happen. I ended up with about 4 hours on a Sunday night, so I played it safe and rolled with the Reckless within walking distance of my hotel, followed by a quick shot out to the bigger one on Broadway.

I didn't have any trouble finding stuff, though now that I'm looking at everything I scooped up in a time-crunched frenzy, I'm realizing it's a heady melange of impulse buys and snatch-grabs, with some legit shit mixed in.

Most of the time when I write these I leave out the dollar records and other niche stuff I buy, but I'm going full-on with this one, if nothing else so you can get a real clear picture of the sickness that manifests itself in me dragging all this shit back across the country in a suitcase I half-filled before I left. It's dark.

I hit the Loop Reckless first; the one that's downtown-ish. For some reason I got really caught up in the Christmas section. Here's what I got: 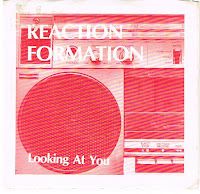 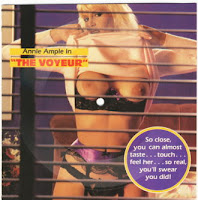 This is a square, cardboard flexi-disc that features Annie Ample talking real filthy for about five minutes. Best I can tell it was an insert in a High Society magazine. Couldn't not buy this. If you want a better look at the record or to hear it, go right here. 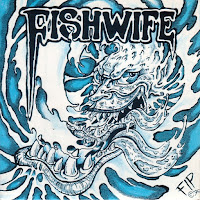 I saw Fishwife open for the Supersuckers in Corvallis in 1992. I bought one of their LPs at some point in the last few years. This is their debut single on marbled blue vinyl. Still not really sure what their deal is. 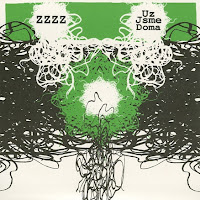 ZZZZ was a band featuring lead Sweep the Leg Johnny sax dude Steve Sostak and - I think - Sweep's bass player. I found their full-length at Music Millennium a few years back, and it's real good. Didn't even know this split existed. Currently trying to determine if this version is the same one from the LP. No idea about the other band. 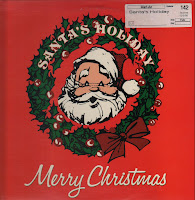 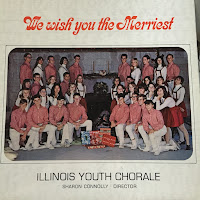 Illinois Youth Chorale - We Wish You the Merriest (196?)

Local-to-Chicago private-press gatefold Christmas album with some fun pictures on the inside. Good-looking group. 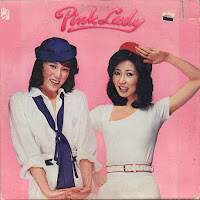 If you've never seen Pink Lady & Jeff, I don't know whether I should feel sorry for you or relieved. Pink Lady runs deep, but this is their accompanying US-push disco LP. What a time to be alive. 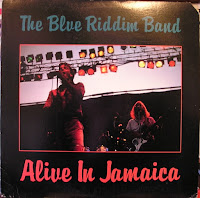 Bought this because I wanted to hear what a mostly-white reggae band from Kansas City playing "Chariots of Fire" in front of a Jamaican crowd would sound like. About what I expected. Probably won't keep this one. 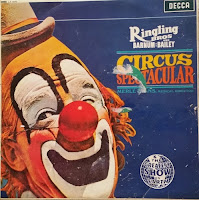 
Here's a picture of the inside of Reckless: 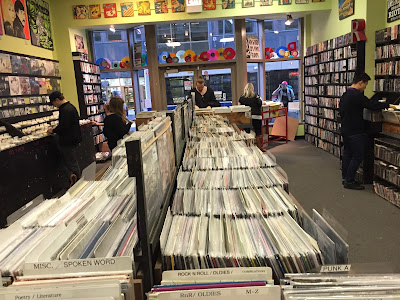 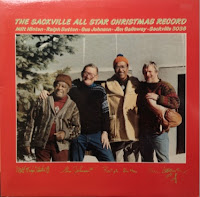 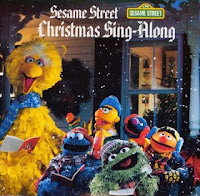 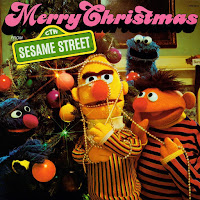 Great cover on this one. 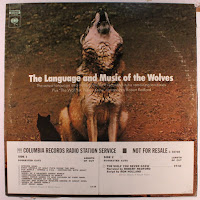 Promo version with big fat sticker. Were they thinking this would get radio play? Robert Redford apparently narrates the second side. 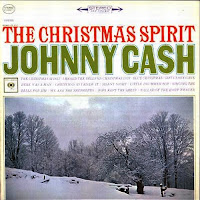 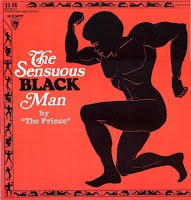 Dolemite gets ribald. It's records like this that you hardly ever see in Oregon. 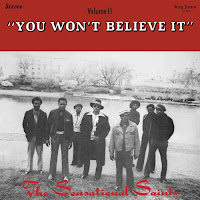 I thought this looked a little clean to be an original... Whatever. Looking at it now, actual copies of this sell for upwards of 100 bucks, so I'm assuming the music on this must be worth listening to. Very faithful reissue. Cover is dope. 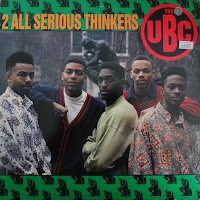 Had never heard of these guys, but I was listening to this LP this morning and it's pretty dope. Check it. 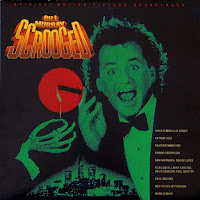 Reckless keeps their actual LPs behind the counter, so when you buy something you just bring the sleeve up and then they get the record from the back. This one, on the price sticker, indicated that it was green vinyl, and a reissue. I've never come across this record before (though I've never really looked), so I said what the hell. When they brought the record out, it was black. They explained to me that that meant they were told they were getting green but got black. I just sort of said "whatever" and bought it, then immediately regretted paying that much for a record I could pay 2 bucks for on eBay. And I put back a sealed copy of Compton's Most Wanted's debut during the whole thing, too. Split-second decisions and eventual regret, brother.

I also passed on this, which I almost regret now and probably will at some point: 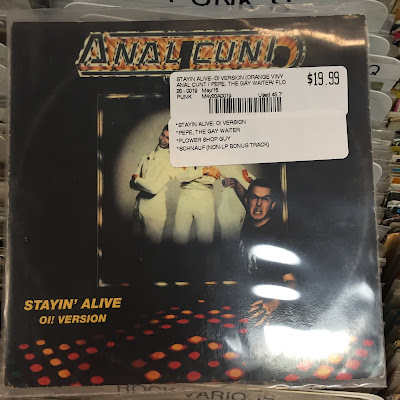 Next up: I go to the other Reckless and put in work. Here's the outside of this one: 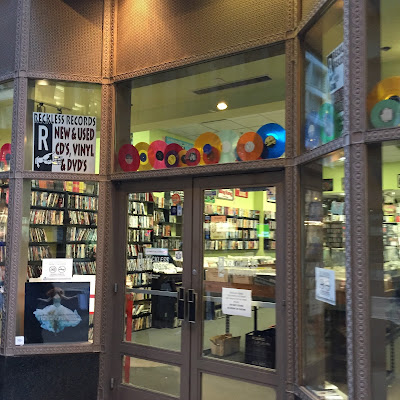 Posted by Wockenfuss at 6:09 PM