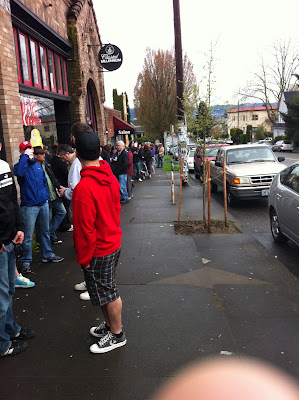 More like Record Store Morning for me. Here's how it went down:

I had planned to meet some friends in front of Music Millennium around 7AM to wait in line (they were opening at 8), but hadn't had those plans officially confirmed before I went to sleep Friday night. No idea why I suddenly awoke at 5 this morning, but I did, and figured I'd check my email to see if the dudes had hit me up. They had, and they decided to get nuts and arrive at the Millennium at 6. I hopped in the shower, ate a little food, and left in time to get coffee on my way there.

My friends had arrived at 7 last year and said that there was one or two people ahead of them in line. When we showed up at 6 (luckily we all arrived at the same time), there were already about 10-15 people lined up by the door. We took our place in line, and got to waitin'. As time passed, the line kept growing, and you could see the disappointment on some folks' faces as they took their place.

At one point the wife and kid of the guy behind us left, and when they came back, a guy behind them in line accused them of cutting, saying "guys, we can't have that." The dude behind us flipped out, calling the other guy a "fucking dick" while he explained to them that they had come with him and had just gone out to do something. Other dude apologized, while guy behind us's wife said she wasn't even buying anything, so it shouldn't matter. (I later saw her with an armload of vinyl, but whatevs.)

Other than that, things seemed to go pretty smoothly. Of course, we were near the front of the line, so we weren't really worrying about not getting what we wanted. So maybe shit got weird and I just didn't see it. The people who work at Music Millennium had it all well-organized, and even provided coffee and muffins, which was very nice.

They opened the doors right at 8, and filed us in and up to the left, where they normally keep the new releases. After that, it was off to the other side where they had all the 7"s up on shelves above the used CDs. Oh, and they gave us sweet official RSD 2011 bags full of schwag as we walked in. The bags are really nice and mad reusable, so I'm happy to have that. Since we were some of the first people in there, we had first dibs at whatever we wanted. I had my list ready, and pretty much stuck to it.

Want to know what I got? Sure you do. 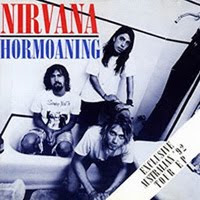 I was going to be irate if I didn't get one of these, and I was a bit worried because I kept hearing varied numbers as to how many they were actually going to press. Music Millennium had a fat stack of 'em, so I was in good shape. Cover-wise, this is a faithful recreation of the original, but the vinyl is vastly different, with an orange swirly sort of thing going on. It also came with a Nevermind 20th Anniversary sticker that features some great news on the back: 1991: The Year Punk Broke is finally coming to DVD this fall. Boom. 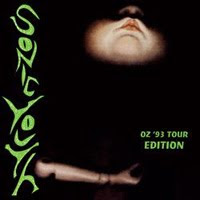 A wonderful companion piece to my previous purchase, and equally faithful to the original. (Seriously, you cannot find "2011" anywhere on these things.) This one's on clear blue vinyl and also came with the Nirvana sticker. These are both records that I was probably never going to own an original copy of, so this is the next best thing. This was another one that I was going to be bummed about if I didn't get, so it also felt good to walk out with one of these. And those were the only two 12"s I got, if you can believe that. 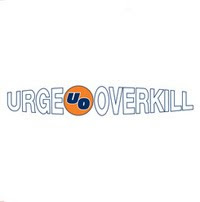 Still struggling to understand this one, though I'm glad to have it. When I heard that Urge Overkill was releasing a new single for RSD, I was excited. I had already heard the song, but I was looking forward to owning it. When I read that the b-side was going to be "The Kids Are Insane," I didn't really get it, because that song is 20 years old. Maybe they were going to re-work it? Nope. It's just the version from The Supersonic Storybook. Weird. Sweet marbled green vinyl though. 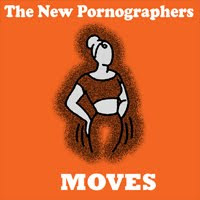 Apparently they only pressed 500 of these for RSD, so I figured I better get on board. And on board I got. Features the b-side "A Drug Deal of the Heart," which I don't believe I had heard before. Download card came with a download of the video, which is weird. Kind of. Black vinyl. 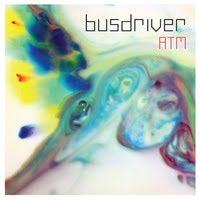 Charming title, isn't it? Two great new songs from Busdriver, pressed on sky-blue vinyl that is really awesome-looking. These had been mail order-only for the last month, so I'm glad I held out. Both songs are really solid. 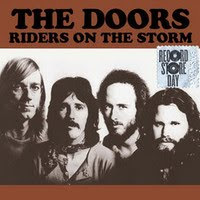 The Doors are struggling for ideas, but it doesn't stop them from cranking out stuff, and it apparently doesn't stop losers like me from scooping it up. This single contains the regular version of "Riders on the Storm" on one side, and a "previously unreleased mono mix" on the other. There were three different covers. I bought all three. One of them is in Spanish. So that's kind of cool. Don't judge me.

And that was it. Thought about the Kill Rock Stars comp, but, meh. Wished I was a White Stripes fan, because I could have got some of those singles that I'm sure people are freaking out about right now. Other than that, there was nothing that I was dying to get. Which was good, because I didn't have to blow a ton of cash.

Looks like next year we'll be getting there at 5. Yikes.
Posted by Wockenfuss at 11:59 PM

That's a pretty impressive day. Nice call on the Doors' records. God I want that Nirvana record. I resisted the Record Day urge as it coincided with getting the new dog. Apparently he requires a lot of spendy stuff. Who knew?