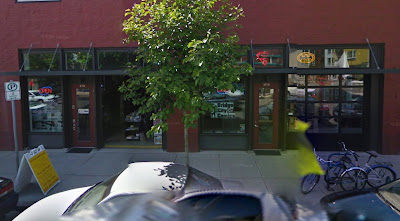 If you live in Portland, then you know that NE Mississippi Ave. is a hotbed of gentrified coolness right now. I don't know how long there's been a CD/Game Exchange there, but I had no idea it existed, because I don't spend a whole lot of time in that neighborhood, other than to go to the Rebuilding Center, which is the most awesome place in town to get shit to fix up your old house. But that's another blog post. Anyway, I didn't leave with any music, but Pocaroba picked up some stuff. 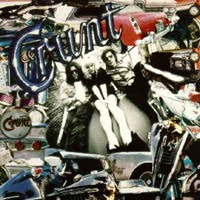 Wock found this one for me on the budget wall. I have no idea how I never knew that this existed. Apparently Kat Bjelland, of Babes in Toyland fame, who I was a monumental fan of at the time, put this out in-between the Babes' last two albums. I guess it is a side project with her husband at the time and Jon Spencer drummer Russell Simins. I wish I would have found this back in '93. Still, I am curious to hear it now in 2011. 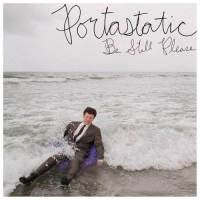 How did I find this on the budget wall for a dollar? This is only a couple years old and it is the dude from Superchunk's other band. Whatever, I'll take it. I'm a big fan of early Portastatic and am interested to know what his newer stuff, clocking in at roughly 4 minutes per song, sounds like. 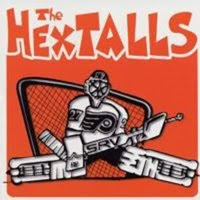 Ron Hextall is an old goalie for the Flyers and so when I found this album in the budget rack I was intrigued. The fact that it had a song called "(I'd Take An) Al McInnis Slapshot in the Balls For You" sealed the deal. The quarter price tag didn't hurt.

Next up: We hit Hawthorne and, in a shocking turn of events, don't find much.
Posted by Wockenfuss at 11:45 PM