You gotta branch out, people. Here are my picks for some of the best rock albums I heard this year that probably snuck in way under the radar of most. Although a few of these might be familiar to you (Satan's Pilgrims, Akron/Family, I'm looking in your direction), I hope most of them aren't. Not all of these are in the style of music that I stereotypically find enjoyable, but that makes this a little more fun.

All available at CD Baby. 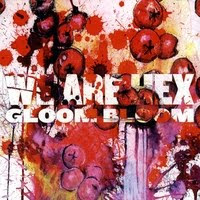 This one is really not something that I thought I would find enjoyable, and though I do still struggle with the gothiness of some of it, the music is odd enough to hold my attention. The vocals are huge, the lyrics are deep, and if you ever wished for a chick to front the Cure, this will be right up your alley.

Listen to the whole album here. 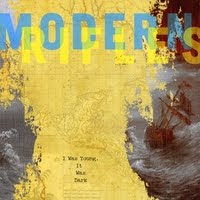 A West Coast band with an East Coast sound, these post-rockers are frantic, frenetic, and though it borders on getting a little too polished for me in spots, a ton of fun to listen to. On top of that, they've got a great album title and some great song titles. And they list No Knife as an influence, which is never a bad thing. Allow them to rock you. And I think they just broke up, so mourn them. 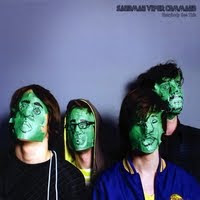 08. Sandman Viper Command - Everybody See This

While I don't necessarily approve of the dirty hipster element of this band of young Canadians, I do find the tunes ragged enough for some enjoyment. They've got the energy, they've got more technical skill than they let on, and they seem sorta pissed off, which is nice. Long live the post-high school post-rock band. 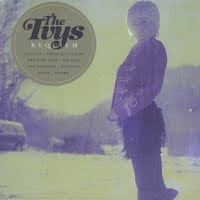 My soft spot for female-fronted folk rock has gotten softer over the past few years, mostly due to my wife's penchant for Jenny Lewis and others like her. It's not the sort of music I'd choose to listen to often, but I don't mind it when it comes on. That's sort of the deal with this one. It's really well done folk-rock, with vocals that seal the deal sweetly. If this sounds like your cup of tea, you can impress your friends with this one. 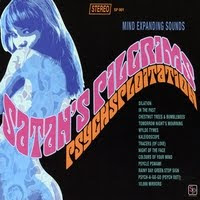 When you're talking about NW psych-surf semi-legends, you gotta bring up Satan's Pilgrims. They were gone for a while, but this year marked their triumphant return to the sound that they are known for: instrumental surf rock that sounds like it was recorded 50 years ago. And they're still great at it. There's a time and a place for tunes like this, but if you can find that time and that place, this album will suit you well. 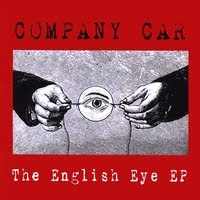 Yes, they're friends of mine. I'm attempting to be impartial by placing them in the middle of this list, but I'm not fibbing when I tell you that these five songs are fantastic. This EP's only flaw? It's too short. But if you want fifteen minutes of rock solidity, look no further. Start with "San Simeon" and you'll be hooked.

Listen here using the player at the bottom of the page. 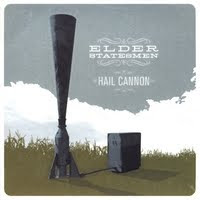 Some of the finest "alternative" pop rock I heard all year. These dudes bring the weird sounds, the heavy melodies, and lyrics that are flat-out great. Not sure what to compare these dudes to, and I think that makes me like 'em even more. Oddball rock that sounds strangely familiar and won't get old. The best part? You can get this whole record for free. 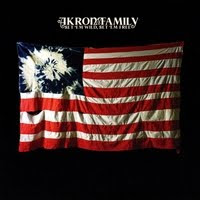 These guys remain the only jam-rock band that I can listen to, and it's because their albums are always certifiably huge. And weird. And different than the one that preceded it. I still don't know how to classify this band. Psych? Sure, there's some of that. Classic rock? Sometimes. Extended jammery? It never gets that loose. These are well-crafted songs that may not speak to everyone, but they talk to you, you'll totally understand. 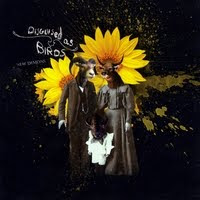 While it's crystal clear that these guys worship at the altar of Jawbox and early Fugazi, it doesn't stop them from ripping shit up in their own way. It's a damn shame that there's only five songs on this thing, because they're all solid. Of course, this is their third release, and that means I need to go back and check out the other stuff. Wondering why I haven't done that yet... Anyway, if you've got a boner for DC rock from twenty years ago, get with this. 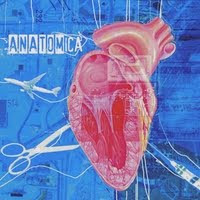 This album is so retardedly fun that I can't believe it hasn't got more exposure already. The fact that it's really short can't be helping things, but if you combine this with their previous EP, you've got over a half-hour's worth of music! Yeah, these dudes are due for a full-length. I don't even know how to describe the music... TV on the Radio-ish, but with more of a Ziggy-era Bowie feel? That might be close. I highly suggest checking this one out.

"We Own the Night"
Posted by Wockenfuss at 7:28 PM